Back in May, Mississippi Governor Phil Bryant introduced the state’s new “default” license plate — the one that will automatically be given to anybody who needs one. It included the state seal emblazoned with the phrase “In God We Trust.”

Those plates are now being phased in, replacing the old plates that featured the guitar, a symbol representing blues legend B.B. King.

Bryant is the reason the religious phrase is on the state’s seal at all, the result of a bill he signed in 2014.

If you want to avoid promoting God by getting a different background on your license plate, it’ll cost you. In a way, it’s like a tax on non-Christian residents.

The American Humanist Association’s Legal Director David Niose brought up these constitutional concerns last year, when he issued a warning about the new plates in a letter to Bryant. Unlike on our money, he said, the religious phrase on these plates is front and center… and large. It’s clearly a promotion of religion. Niose called on Bryant to make sure there are free alternative plates for residents that don’t include religious propaganda.

Those alternatives are not available. It’s not clear, however, if the AHA will file a lawsuit over it. Even outside the legal questions, though, forcing the religious phrase on everyone, even in Mississippi, is an idea that Christians ought to oppose. They would be up in arms if the phrase was an obvious reference to a non-Christian God. If the seal said “In God We Don’t Trust,” would they remain silent? Would they just accept the plate? Or would they argue that the government has no right to force an atheistic perspective on them? 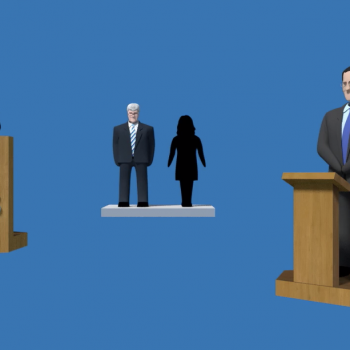 January 2, 2019
This is How the Jehovah's Witnesses Covered Up Abuse by an Elder
Next Post 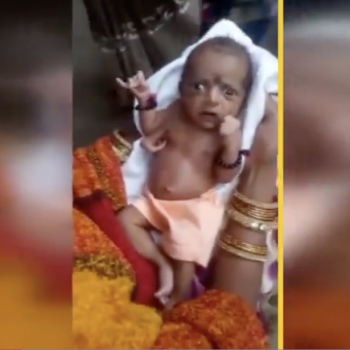