In a move that is supposed to represent progress, I suppose, female Mormon missionaries are now allowed to wear pants instead of only skirts. But even then, the list of rules regarding which pants are acceptable are long and limiting. 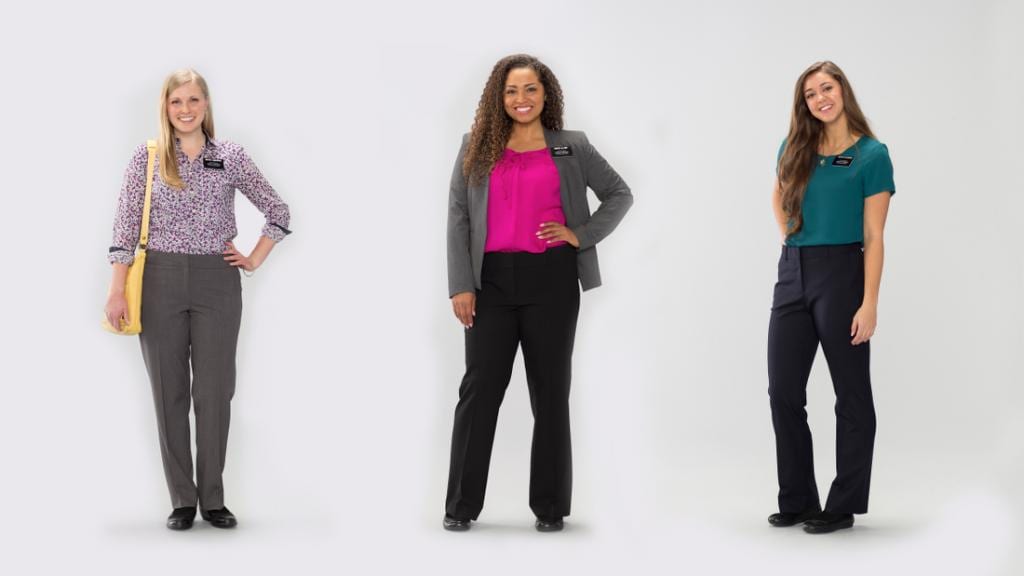 Sister Bonnie H. Cordon, Young Women general president and a member of the Missionary Executive Council, elaborated on the changes for sister missionaries.

“There are a lot of vector-borne diseases because of mosquitoes and ticks and fleas,” said Sister Cordon. “This helps the sisters to prevent any of those bites or at least minimizes them.”

Sister missionaries in roughly half of the Church’s missions have previously been wearing dress slacks during the wet seasons to help protect them from mosquito-borne viral diseases such as dengue fever, Chikungunya, and Zika. This latest change will allow all sister missionaries to do so year-round, based on their own discretion.

The decision was approved by the First Presidency, a.k.a. the three male leaders of the Church. 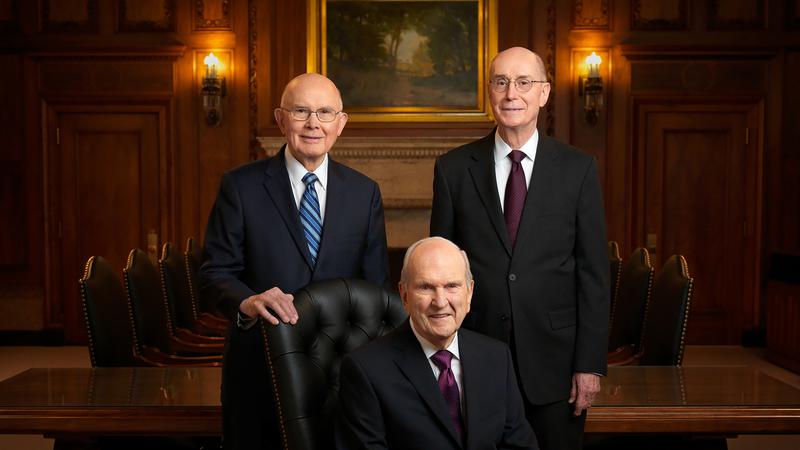 Because when you think fashion, those are the people who know best.

No wonder this decision comes with restrictions, at least compared to what non-Mormons wear.

According to the guidelines provided by the Church, pants are still not allowed during Sunday worship services, leadership conferences, baptismals, or “missionary training center devotionals.” As for what kinds of pants are acceptable… the Church has a long list of what’s not okay.

Do not wear dress slacks that are too tight, that are cropped above the ankle, or that touch the floor. They should fit well (not too tight or too loose) and be in solid, conservative colors. Dress slacks and skirts should not be transparent, revealing, casual, wrinkled, sloppy, or faddish. Do not wear floor-length skirts, pantsuits, or baggy or skinny-style slacks.

No jeans. Nothing revealing (Heavenly Father help you if you have a curvy body). Nothing fashionable. They might as well say “nothing comfortable.” It’s enough to make a lot of women say, “I’ll stick with my skirt.” Which might be the point.

It raises another question: Who decides which pants are too revealing or too tight? Do the sister missionaries get final say over their own bodies or does someone else make the call?

One reason the rules are limited is because the rules were changed not so much in favor of social progress, but to protect women and girls from diseases carried by mosquitoes in certain countries, as well as providing additional warmth during colder seasons. There’s also the desire to protect and maintain strict gender roles:

In 2012, hundreds of Mormon women signed up to participate in a “Wear Pants to Church Day,” hoping to challenge the informal dress code. One of the event’s organizers reported receiving death threats.

It wasn’t until 2017 that full-time female employees of the church were given permission to wear pants to work.

“I am very glad to see that women missionaries are being empowered to have more latitude in choosing the clothing that will be most comfortable and safe for them, wherever they are serving,” [Religion News Service columnist Jana Riess] said. “Their work is tremendously important to the future of the church, and they should be able to do that work in clothes that make life easier, not harder.”

I disagree with that loose definition of “being empowered.” But better late than never, I suppose. 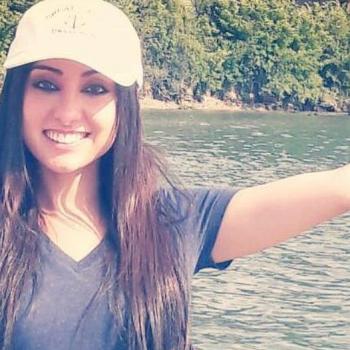 January 2, 2019
Doctor Who Worked at Cleveland Clinic Said She'd Give "the Wrong Meds" to Jews
Next Post 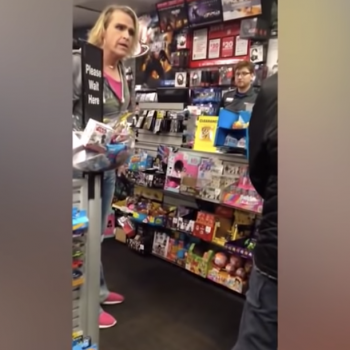 January 2, 2019 Christian Writer Deliberately Misgenders Trans Woman to Defy "Social Madness"
Browse Our Archives
What Are Your Thoughts?leave a comment