You’re not going to believe this. The Catholic Church in New Zealand is assigning its own people to work on a response to all the child sex abuse — rather than getting independent experts to tell them how to move forward — and one abuse specialist says that may impact the Church’s credibility.

The Church didn’t have any credibility left to lose. 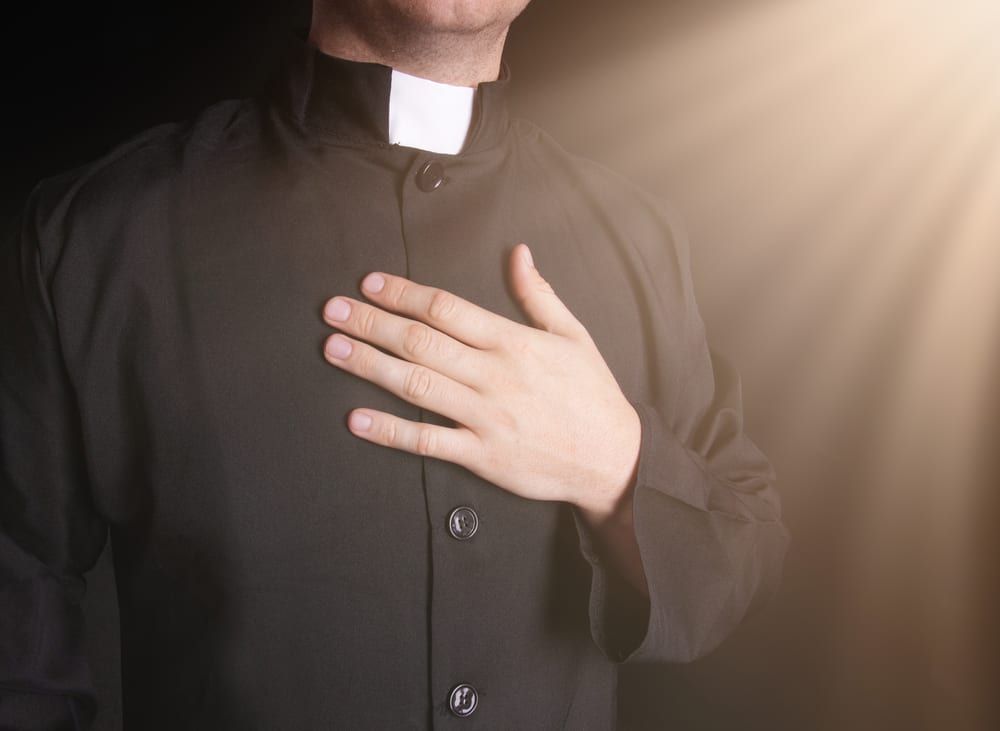 This particular case involves the Australian Royal Commission into Institutional Responses to Child Sexual Abuse, which more than a year ago, issued more than 400 recommendations on how the Church could prevent further problems. But how many of them will the Church implement and how will they do it?

In New Zealand, the Church announced the formation of a seven-member group, called the Te Rōpū Tautoko body, to look into reforms. The problem is that nearly the entire group is made up of people who were part of the problem:

… Te Rōpū Tautoko is made up of six Church officials, including heads of religious orders in which there have been accusations of covering up abuse, and just one layperson — chairwoman Catherine Fyfe, who specialises in human resources management.

So… no experts in institutional child sex abuse.

Dr. Peter Wilkinson, a former priest now considered an expert in these very matters, says the lack of independent specialists is a cause for concern, and he worries that this current group could easily make the problem worse:

“One thing that the New Zealand hierarchy will have to understand, and quick, is that despite what they may think, they probably have already lost a great deal of their credibility,” he said.

“If they try to duck and cover, use the ‘bad apples’ defence, heap all the blame on their predecessors, insist that it is the media who are the cause of their troubles, or try to obfuscate, they will end up like the bishops here in Australia, who have lost all trust — from ordinary Catholics, from the general public, and from the politicians.”

They should’ve seen this coming. If your priority is adhering to the Catechism or preserving the institution as it is, you’re less likely to push for full-scale reform — the kind that’s actually needed right now. No one expects Pope Francis to celebrate marriage equality, for example, because he’s not about to change Catholic doctrine. But neither are these officials, even if that’s the best way to move forward, and that’s the concern.

The fact that the Church picked these people to help with reform shows you how little they care about it. 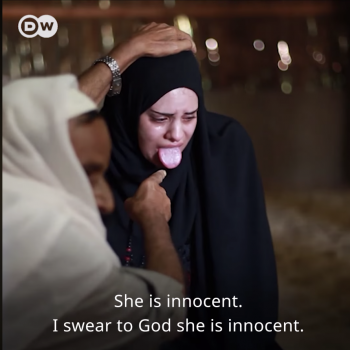 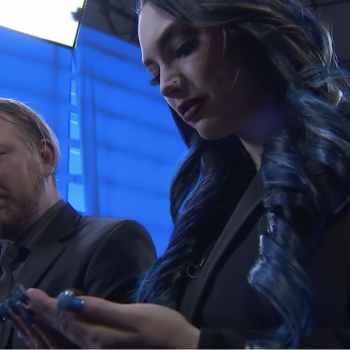