Graffiti on Side of Utah Highway Reads “Joseph Smith Was a Pedophile” January 1, 2019 Hemant Mehta

Someone in West Jordan, Utah must be fed up with the Mormon religion, because this was the graffiti seen on the side of a local highway:

As that person said, vandalism is wrong… still, that message carries extra weight in Utah because the message isn’t entirely unfair. The Church of Jesus Christ of Latter-Day Saints even admitted in 2014 that Smith, the founder and prophet of their faith, had between 30-40 wives and one of them was barely a teenager at the time.

Most of those sealed to Joseph Smith were between 20 and 40 years of age at the time of their sealing to him. The oldest, Fanny Young, was 56 years old. The youngest was Helen Mar Kimball, daughter of Joseph’s close friends Heber C. and Vilate Murray Kimball, who was sealed to Joseph several months before her 15th birthday. Marriage at such an age, inappropriate by today’s standards, was legal in that era, and some women married in their mid-teens. Helen Mar Kimball spoke of her sealing to Joseph as being “for eternity alone,” suggesting that the relationship did not involve sexual relations. After Joseph’s death, Helen remarried and became an articulate defender of him and of plural marriage.

That’s one hell of a way to justify why it was okay. They got married, but it was commonplace at the time, so don’t make a big deal of it, and they totally didn’t have sex because she once said a couple of words that we’re going to use to pretend it never happened.

Leave it to the Mormon Church to write off the 40 wives, including a 14-year-old, as perfectly fine… but drawing the line at saying they consummated the relationship. Because that would be wrong.

The graffiti has since been painted over. 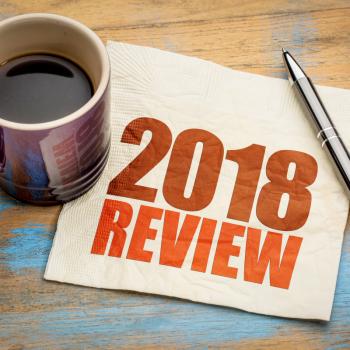