Two children were kidnapped near New York City, and local authorities say the culprits are four members of a Jewish cult based in Guatemala.

All four suspects have been arrested, and they’re all members of the ultra-Orthodox Lev Tahor group, which practices arranged marriages between teenagers and forces female followers to cover themselves from head to toe. (Christians and Muslims don’t have a duopoly on sexism and extremism.)

The children, a 14-year-old girl and her 12-year-old brother, are related to the founder of the sect, which is why he tried to kidnap them. 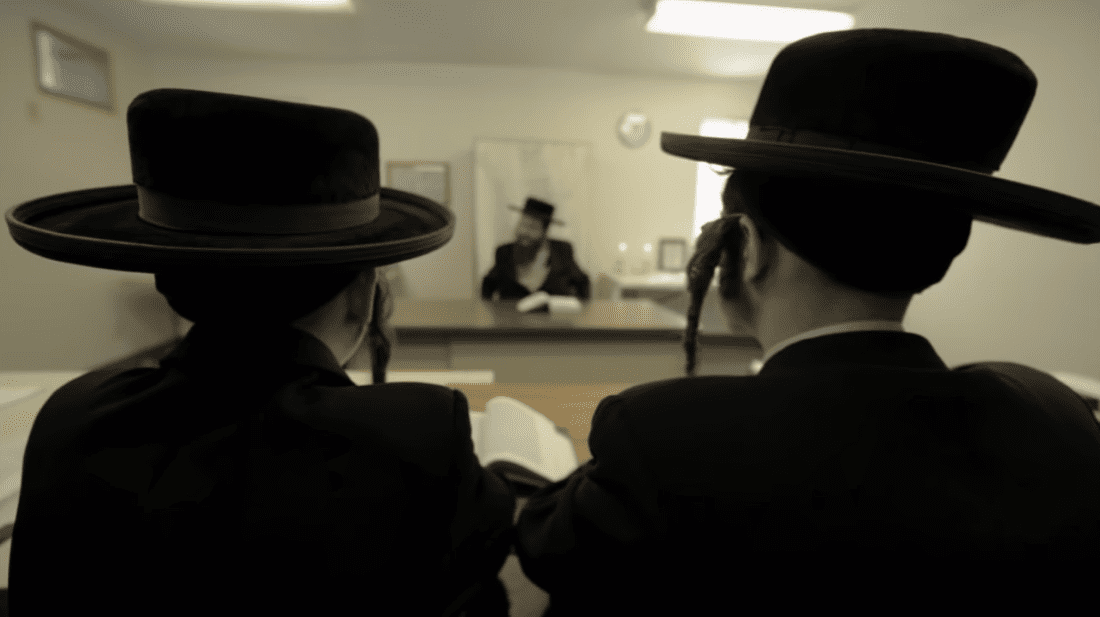 The men planned to take the pair back to Guatemala after their mother fled the sect six weeks earlier.

The woman had reportedly feared for her children’s safety and felt the group, which was founded by her father, was becoming more extreme under the leadership of her brother.

The four men, aged between 20 and 45, are accused of kidnapping the siblings from their home on 8 December and taking them to a small airport near the city of Scranton in Pennsylvania.

They were then flown to Mexico, but were located in the the town of Tenango del Aire on Friday morning and have since been reunited with their mother in Woodridge.

The four men involved in this plot have been captured and formally charged with kidnapping, which means they could get life in prison.

Three of the suspects, Nachman Helbrans, Mayer Rosner and Jacob Rosner, were deported from Mexico on Thursday and arrested on their arrival in the US.

The fourth suspect, Aron Rosner, was arrested by the FBI in Brooklyn on 23 December and is accused of providing financial support to the group.

There’s at least a happy ending regarding the children, but it’s really just a sub-plot in a much larger narrative. Lev Tahor has been around for years, and if they are becoming more extreme and trying to enforce their laws on United States soil, it’s not just family members who should be worried. In fact, there was already a sign of serious confrontation in 2014 when hundreds of members of the group were forced to leave their village.

Some 230 members of an Orthodox Jewish group have begun leaving a village in western Guatemala after a bitter row with the local indigenous community.

The Lev Tahor members were asked to leave San Juan La Laguna after meetings with elders of the Mayan community.

The elders accused the Jews of shunning the villagers and imposing their religion and customs.

Those elders appear to have been on to something. They solved their problem by kicking members of the Jewish sect out of their community. It’s not a solution we would see in the U.S. but whenever extremist religious groups are unable to co-mingle with others, everyone’s life is in jeopardy. Let’s hope these four men are behind bars long enough that they no longer pose a threat to anyone but themselves. 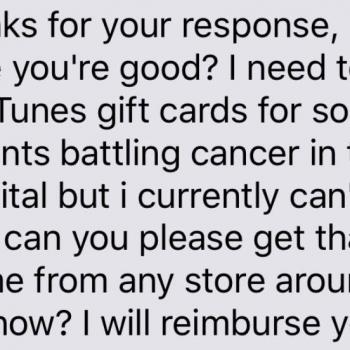 December 31, 2018 Man Posing as Priest Tried Scamming Victims via Text Message
Browse Our Archives
What Are Your Thoughts?leave a comment