Christians Are Furious a Scottish Movie Theater Will Be Open on Sundays in 2019 December 30, 2018 Hemant Mehta

An Lanntair, a multimedia hub on the Isle of Lewis (off the western coast of Scotland), is planning on showing the film Aquaman on Sunday, January 27. And that’s a big freaking deal because doing anything on Sundays is a violation of biblical Sabbath Day rules that are unofficially enforced by a very vocal Christian organization in the area. 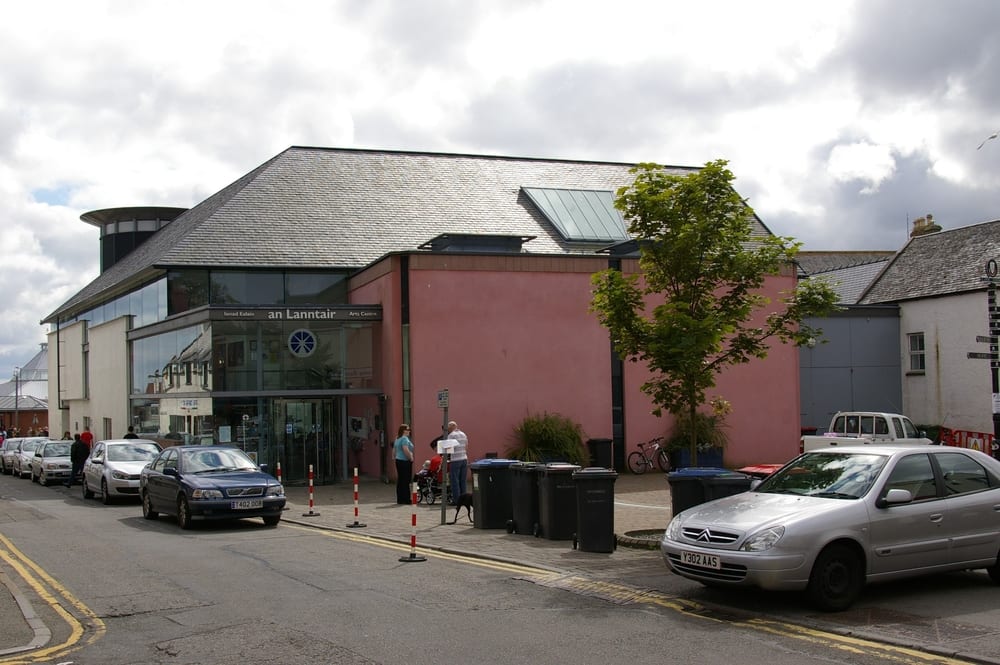 The last time we heard about the Day One/Lord’s Day Observance Society, it was November of 2017, when they sent a Bible to Leona Rawlinson, the owner of a shop called Tweedtastic, because she decided to keep her shop open on Sundays due to increased demand. It was a very passive aggressive threat, with a note saying other Christians would refuse to do business with the shop if Rawlinson worked on Sundays.

That same Christian group is now attempting to stir up rage against the movie theater — which, as it happens, is less than half a mile away from Rawlinson’s shop.

An Lanntair did a test run of Sunday movies earlier this year — also to the Christian group’s chagrin — and it was successful enough that they’re making it a regular thing beginning this January. (No wonder. They showed the new Star Wars movie and Black Panther during the trial run.) Now the Christians are trying to put a stop to it.

Some people previously called for An Lanntair to be stripped of its annual public funding of £400,000 from Creative Scotland and £60,000 from the Western Isles Council.

Rev Graeme Craig of the Free Church of Scotland (Continuing) Stornoway said the resumption of Sunday cinema “is sad but not surprising.”

“An Lanntair are continuing to ignore the obvious rejection of Sunday opening by large swathes of our Island Community, many of whom are not church goers,” he said today.

To be clear, if so many people rejected going out on Sundays, it wouldn’t make financial sense for a clothing shop or movie theater to be open.

The fact that they want to be open suggests there’s enough demand for it.

Not that numbers make a difference to people like Craig.

“The loss of a quiet family Sunday in the rest of the UK has contributed to the break up of family life and increased the stresses people feel.

“Moves such as this are selfish and self-defeating and end up pressurising people into working or giving up a quiet Sunday when they would rather not. We believe that Lanntair’s Sunday opening will do no good to the Island and is to be deplored.”

Or maybe people are stressed out, in part due to the irrational demands placed upon them by religious groups, and they just want to see a damn movie on a day they’re not working.

Craig acts like people are being forced to have fun. That’s not true; now they just have more options. They can go to church… or do something interesting. There’s a legitimate concern about how the Sunday opening will affect employees who may not want to work on the Sabbath, but those issues don’t seem to be as important as the overall cultural change.

Call it another victory for Aquaman. He just defeated Jesus.

(Image via Shutterstock. Thanks to Max for the link) 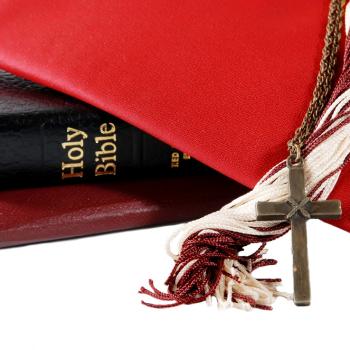 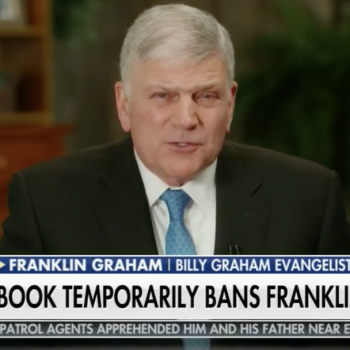