Two new bills filed by Arizona legislators could stifle free speech in the classroom and prevent teachers from having honest, open, interesting discussions about some of the most important topics they face. 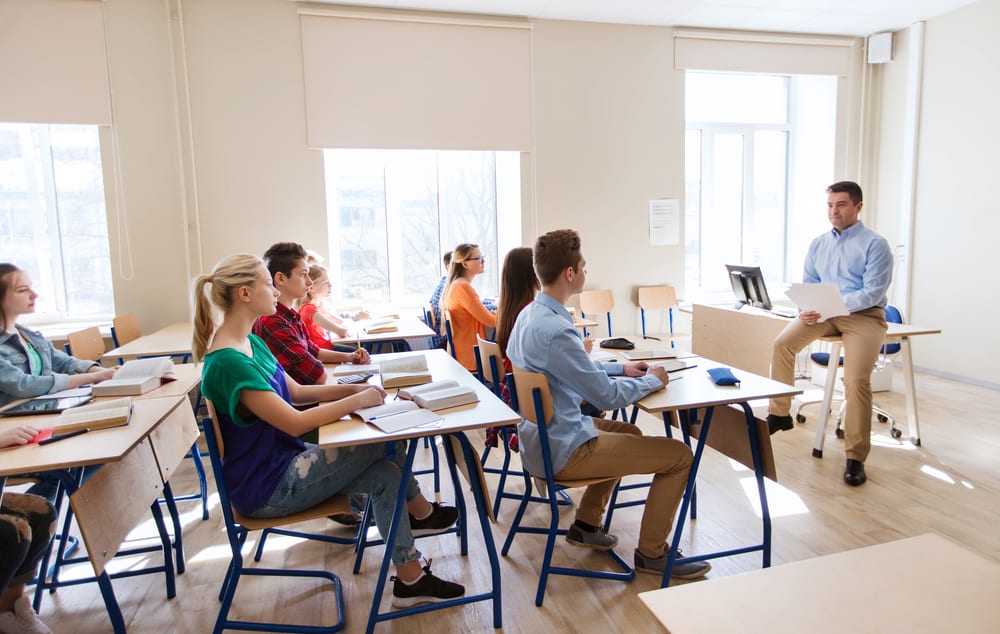 On the surface, that makes sense. You don’t want Christian teachers proselytizing in the classroom just as you don’t want a U.S. Government teacher telling kids the “right” person to vote for. But there are already rules in place — if applied — to prevent those things. This bill would go further.

For example, it forbids teachers from introducing “any controversial issue that is not germane” to their class. But my high school English and history classes included plenty of discussions about religion and politics and the like. It’s hard to read classic literature or discuss politics without raising those topics. I was fortunate that my teachers played moderators instead of inserting themselves into the debates. That’s what you want from a great educator.

It also requires teachers to teach “both sides” of a controversy:

To ensure that students have the resources to make independent decisions on these issues, a teacher must provide students with materials supporting both sides of the controversy and present those views in a fair-minded and nonpartisan manner.

So… kids have to read arguments supporting white supremacists and Nazis? Not all ideas have two equal and respectable sides.

Good luck teaching kids about slavery in America with that restriction…

The other bill, House Bill 2015, introduced by Republican State Rep. Kelly Townsend, pretty much echoes the other bill but also would allow parents to sue teachers who break the rules. Those teachers could also be fired.

The ACLU, which has frequently filed lawsuits against teachers who push their personal beliefs on students, doesn’t get why these bills are necessary. If anything, they would create more problems than they solve.

“It appears that there are a number of provisions… that have the potential to chill teachers’ speech,” Arizona American Civil Liberties Union spokesman Steve Kilar said. “It also seems like this might have the effect of chilling certain teaching styles, like the Socratic method, the system of posing a question to students in order to foster critical thinking.”

“Even if it’s enacted with the best of intentions, it will almost certainly be applied in a politically motivated manner at some point,” Gregg Leslie, Executive Director of the First Amendment Clinic at the Sandra Day O’Connor College of Law said.

Perhaps the most indicative passage from the Arizona Mirror‘s article about these bills was this one:

First Amendment attorney Dan Barr said Finchem’s bill appears to be a solution in search of a problem.

“What’s the need for this?” Barr said.

Finchem was not available to comment for this story.

Of course he wasn’t. And he probably won’t be later on since there’s no defense for this bill. Whatever he’s trying to prevent is already prohibited under the law. Everything else is just a conservative trying to silence teachers who dare to make class interesting.

There will always be teachers who cross the line and veer into advocacy in a way they shouldn’t. Those teachers deserved to be called out and reprimanded. The issue is enforcing the rules already on the books, not creating new ones to punish teachers who aren’t doing anything wrong, which is exactly what these bills would do. 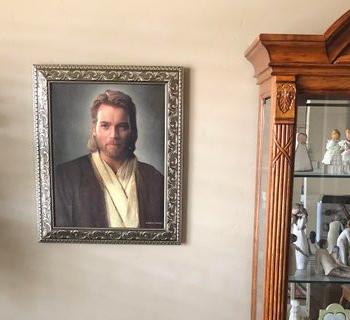 December 28, 2018
A Man Gave His Mormon Parents a Picture of Obi-Wan Kenobi (But Said It's Jesus)
Next Post 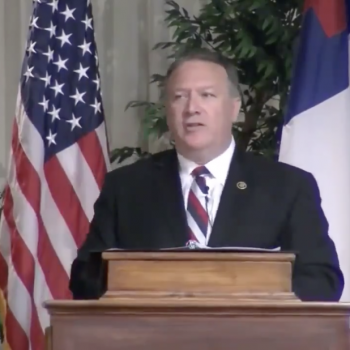 December 28, 2018 It's Horrifying That Trump's Secretary of State Thinks the Rapture is Real
Browse Our Archives
What Are Your Thoughts?leave a comment