A Wealthy Man Offered Jews $50,000 to Move to Alabama. The Experiment Failed.

Nearly a decade ago, a wealthy Jewish man named Larry Blumberg came up with a plan to bring fellows Jews to his very Christian town of Dothan, Alabama. If they relocated there, got involved with the local temple, and stayed at least five years, he would give them up to $50,000 to help them with things like moving, housing, loans, seed money for a small business, and private school education for their kids.

The offer was available to twenty families, bringing the total money pool for the experiment to $1 million. 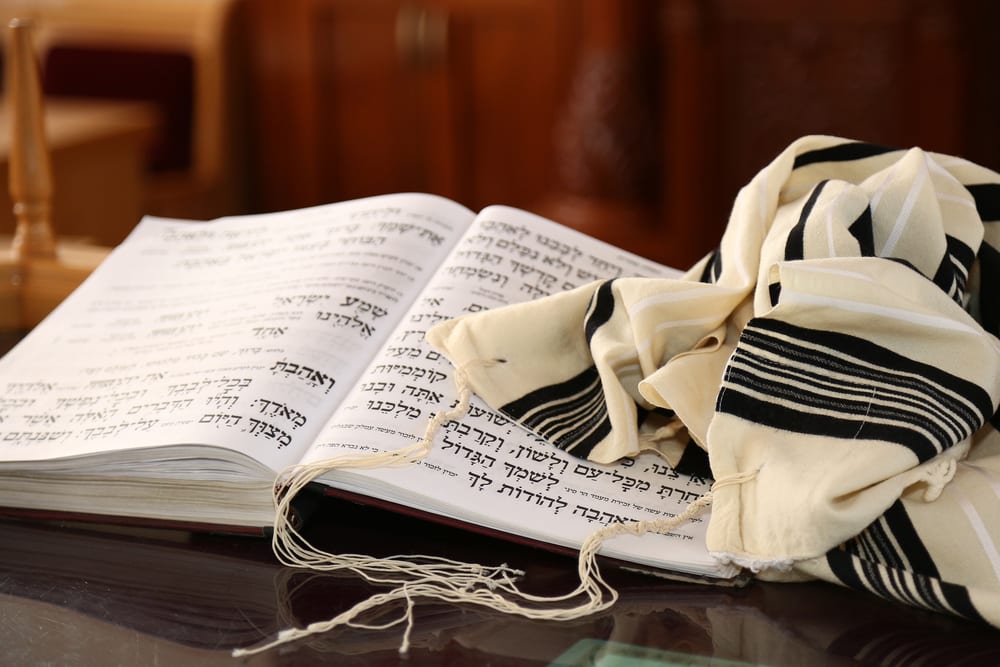 When I first wrote about it in 2008, I had my doubts as to whether anyone would do it. Months later, the first family took him up on the offer and another ten were in line.

So how did the experiment pan out?

Julie Zauzmer of the Washington Post caught up with some of the families that moved to Dothan… and things aren’t as fantastic as they or Blumberg imagined.

The issues involve anti-Semitism in a small Christian town, the difficulty of finding good work, the longing for a larger and more vibrant community… basically, all the things literally anybody could’ve told them about moving to a small city in Alabama.

Eleven families have moved to Dothan since Blumberg started paying them, and Blumberg says he’ll pay for at least six more who commit to stay at least three years. But almost a decade into the experiment, seven of the 11 families have left.

Now, Lisa and Kenny [Priddle] wonder whether they might make eight.

By the end of the article, they’ve decided to leave.

No wonder. Check out the sort of bigotry they had to deal with from local Christians:

One Alabamian shocked Kenny by stating her belief that Jews make hamburgers with babies’ blood. Another, who had hired Kenny as a home health-care aide, asked him recently where he went to church, and when he told her that he was Jewish, he got a call from the agency that night saying the patient no longer considered Kenny a good “fit” to care for her.

We never hear from Blumberg directly about what he makes of the failed experiment. It’s too bad. I’d love to hear his self-assessment. But really, the way the $50,000 was allocated, it was never going to drastically change anyone’s life. It was only going to give families a temporary boost if they wanted to make a huge change.

Ultimately, the money wasn’t enough of a draw. Being a minority in an overwhelming Christian community in the South just isn’t worth it. There are way too many drawbacks even if you make plenty of great connections along the way. I don’t know how much money it would take to make that life worthwhile. But a million dollars may have been better spent trying to educate local bigots than creating makeshift diversity in a community that wasn’t ready for it. 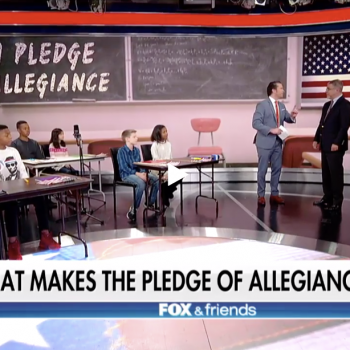 December 28, 2018
Fox & Friends' Pro-Pledge Propaganda Piece Was a Lesson in Faux-Patriotism
Next Post