I know Christian apologists and street preachers think they have the magic formula for how to convince people to accept Christ, but this video from Ray Comfort is just lazy.

The video’s title dares the viewers, “See if you believe in atheism after watching this…” As if there’s no way that’s going to happen.

And then we see two minutes of… birds. Just birds. Flying in an aviary (or, ahem, an “avery”).

The strangest bit may be the mic drop screen at the end that reads, “Atheism is so dumb.” The description underneath the video doesn’t help either: “This video is one of the clearest ways of showing how nonsensical atheism is.”

Yeah. The birds convinced me. I guess God is flapping their wings after all. No natural evolution at work there.

As one commenter noted, “You guys aren’t even trying any more.”

Comfort, however, counts people watching the video as a victory. He has to. It’s not like he can point to converts. 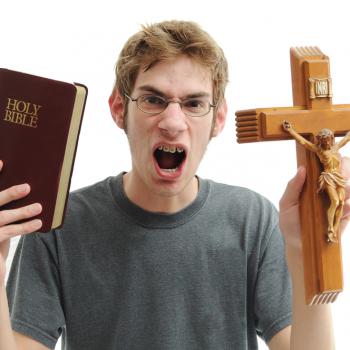 December 26, 2018
The Biggest Religious Liberty Cases of 2019 Revolve Around Christian Bigotry
Next Post 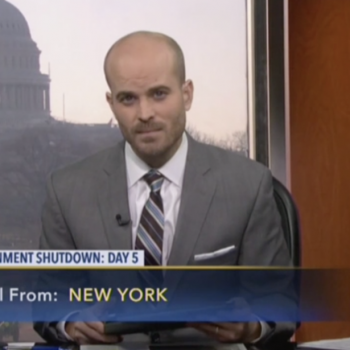