C-SPAN Caller: I Want the Government Shutdown Since It Means Jesus is Returning December 26, 2018 Hemant Mehta

C-SPAN Caller: I Want the Government Shutdown Since It Means Jesus is Returning

In case you need a reminder of how irrational Christian beliefs are going to steer the country off a cliff, just listen to this caller on C-SPAN this morning who told Washington Journal host John McArdle that he supported the government shutdown because it was bringing us closer to the second coming of Jesus.

… I have a real easy solution. But I am in support of it because I’m waiting for the second coming. We just celebrated the first coming of Jesus. But Jesus is coming back.

And as crazy as the government is, it’s just getting us closer…

I want it shut down because I can’t wait for when Jesus comes back and gets the righteous real people and takes them to heaven. And then we have a real big mess on this Earth.

The caller, Scott, was cut off by the host who said we “got your point” before moving on to someone else.

There are evangelicals who genuinely believe shit hitting the fan is a sign that Jesus is coming to save the righteous. It’s why they’re not particularly eager to fix the climate crisis. It’s why they find joy in unrest. It’s why they look forward to a disastrous government shutdown. Their irrational thinking is preventing them from putting pressure on this president — who has his own separate idiotic reasons to shut down the government — to do anything about it. 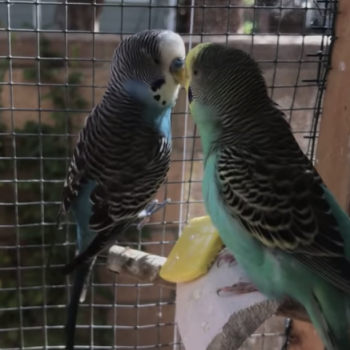 December 26, 2018
Christian Preacher Says You'll Believe in God After You Watch These Birds
Next Post 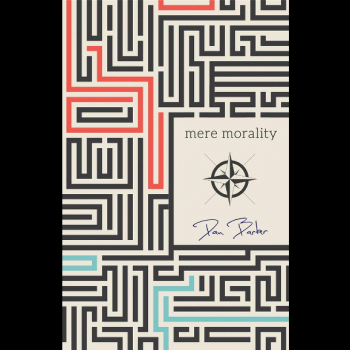