The New York Times Spoke to the Wrong Person About the Virgin Birth December 23, 2018 Hemant Mehta

Weeks after a Minnesota professor said on Twitter that the biblical story of the Virgin Birth was really a story about God raping Mary, the New York Times‘ Nicholas Kristof decided to ask an expert about the concept in general. Was Jesus really born to a virgin mother?

Apparently, he couldn’t find one because he ended up publishing an interview with Christian apologist William Lane Craig. 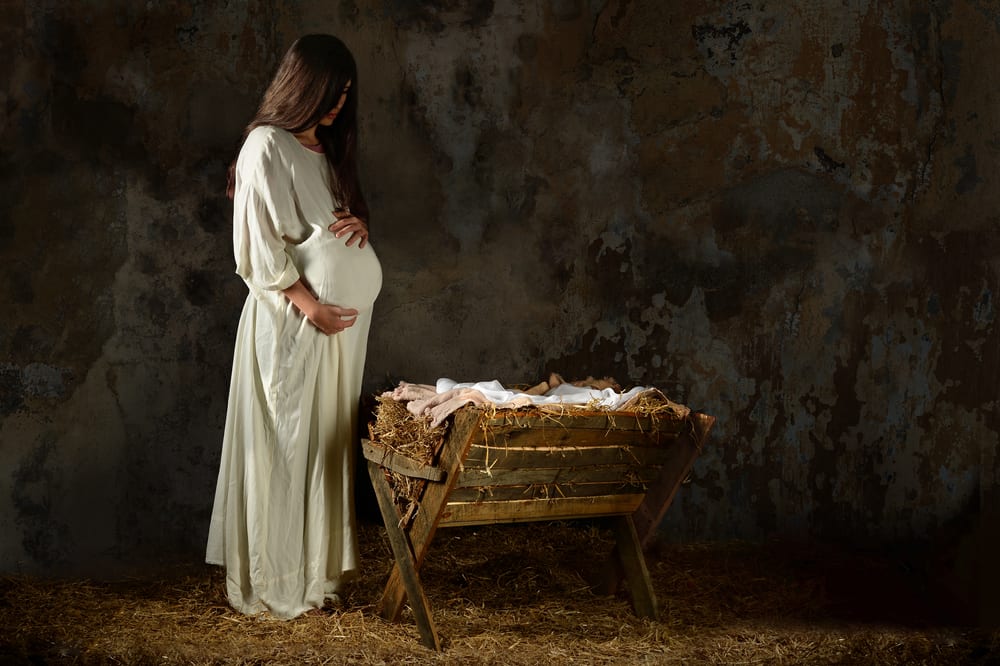 What sort of proof does Craig give for the virgin birth? Here’s just a glimpse at some of the responses he offers:

… for a God who could create the entire universe, making a woman pregnant wasn’t that big a deal!

When you’ve already told a big lie, additional ones become much easier!

Historically speaking, the story of Jesus’ virginal conception is independently attested by Matthew and Luke and is utterly unlike anything in pagan mythology or Judaism.

Well, if two people said it happened, decades afterwards, even though they weren’t there, it must be true… even though some scholars say Matthew and Luke misinterpreted the story and “virgin” was meant to be synonymous with “young woman.”

Also, the concept of a virgin birth is very much a part of pagan and Jewish mythology.

At other times, Craig says he welcomes science and reason into his belief system, even though a virgin birth goes against everything we know about human reproduction. He also claims “Christians have gotten very bad press”… even though white evangelicals and Catholics have invited plenty of criticism through their actions (and inactions). Critics aren’t picking on them for fun. We’re calling them out on their hypocrisy on the simplest of moral issues.

It was irresponsible for a columnist like Kristof to use Craig as an expert when there are plenty of scholars who know far more about the virgin birth — and from an objective perspective. We don’t need a shill for Christianity explaining why he thinks the mythology is real.

It’s like asking Ken Ham to defend Creationism; it doesn’t contribute to our knowledge, but gives him space to spread his propaganda.

If anything, this is just a cheap way for the Times to say they gave space to the Christian worldview. If you want a better response to the Christian myth, read the comments on that article, not Craig’s words. 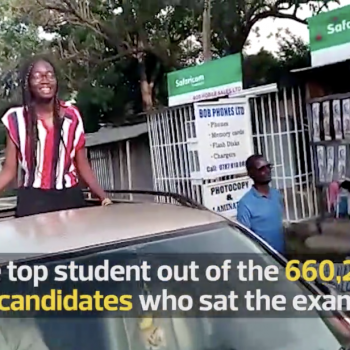 December 23, 2018
Kenyan Atheists Offer Bribe to High-Achieving Student if She Joins Their Group
Next Post

December 23, 2018 A WV Family Faces Bullying from Christians After Suing Over a School Bible Class
Browse Our Archives
What Are Your Thoughts?leave a comment