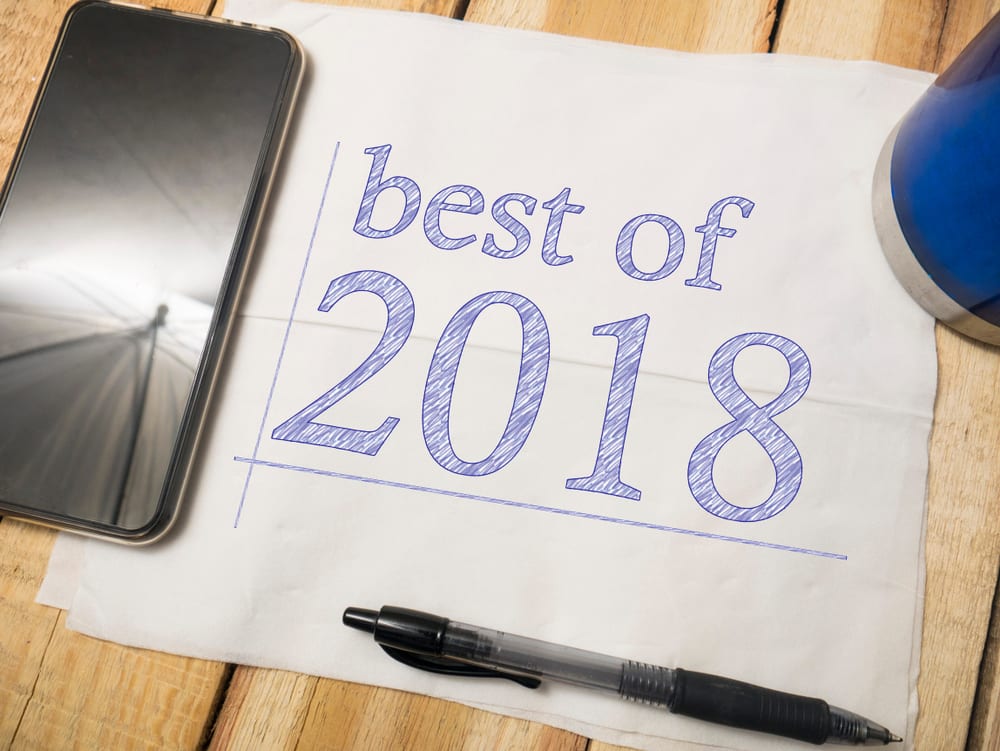 Brian Bolton wrote this piece for American Atheist magazine before we reprinted it here. He argued that atheists should push back against religious zealots by pointing to some of the most problematic parts of their favorite holy book. And he went well beyond basic contradictions and the passages you’re already familiar with.

During the first episode of a now twice-weekly show featuring the folks at Answers in Genesis, the hosts confused Tyson with Lawrence Krauss, then showed the world they don’t understand either the formation of the universe or climate change.

Model Jenny McCarthy insisted she was pro-science before saying it was perfectly fine to ignore the vaccine schedule for babies set by actual experts. By using her celebrity to promote dangerous ideas, she and others like her deserve all kinds of blame for confusing gullible parents about the safety and efficacy of vaccines.

Ordained United Methodist minister Richard Hagenston explained how we know the Bible cannot be taken literally. By picking and choosing which verses to follow, a lot of Christians miss out on the bigger picture of how the Bible isn’t actually the word of God.

David G. McAfee offered excellent advice to parents whose kids may encounter people who think Hell is real. He also reminded them of what not to do (e.g. “Recommend ridicule”).

A reporter made up a story about a fake sister, then asked a number of psychics to help her connect with the figment of her imagination. And wouldn’t you know it, they all managed to make it happen. Let’s hope the stunt helped gullible people recognize the scam.

Months before Donald Trump became the Republican nominee for president, a number of atheists said they were going to vote for the Republican candidate no matter what. That shocked me since none of the candidates supported church/state separation, civil rights for LGBTQ people, women’s rights, and other policies that were usually opposed only by conservative Christians. Why? They told me. In hindsight, their responses are still incredibly short-sighted and all kinds of foolish.

My friend Neil Carter was a public school teacher in Mississippi when students found out he was an atheist. Through no fault of his own, it didn’t end well. (Where’s that movie?)

Forget the Moral Majority. Forget family values. Forget all that rhetoric about how conservative Christians just want to see decency in the White House. By embracing Trump, the Religious Right proved it was neither religious nor right. They want power, they have power, and we’re all feeling the impact of their ignorant, cruel decisions.

Originally appearing in The Humanist, Jennifer Hancock offered useful advice for that moment when someone you know realizes you’re not religious. It’s still a helpful guide with lessons that are far from obvious.

December 23, 2018
A WV Family Faces Bullying from Christians After Suing Over a School Bible Class
Next Post 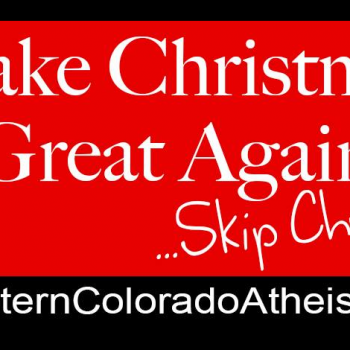