This publicity stunt by a group of Kenyan atheists is a kind of exploitation that we would never accept if a religious group tried doing the same thing.

The Atheists In Kenya Society is offering 100,000 Kenyan shillings (approximately $983 USD) to the student who scored the highest on her Kenya Certificate of Secondary Education (KCSE) exams… but only if she joins their group.

It’s like telling someone who earned a perfect score on the SATs that you’ll give them a cash reward for hawking their organization. It’s a bribe meant to capitalize on her fame.

Juliet Otieno, who had the highest score among more than 660,000 students who sat for the exams, has until January 15 to collect the reward.

The group’s founder Harrison Mumia explained why they wanted her endorsement:

That’s a great goal. But this is absolutely the wrong way to go about getting a smart young woman to join your campaign. They’re just piggybacking on her publicity. She hasn’t said she’s interested in their campaign. She hasn’t said she needs the money. But now, when people search for her name, they’ll find articles about the atheist group instead of her. That’s what’s infuriating about this campaign.

Instead of celebrating her achievement, they’re just trying to use her for their benefit. 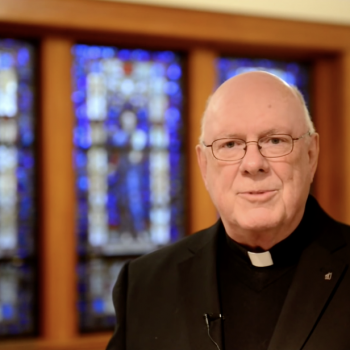 December 23, 2018
Two Gonzaga Admins Resign in Wake of Reports About Predatory Priests on Campus
Next Post 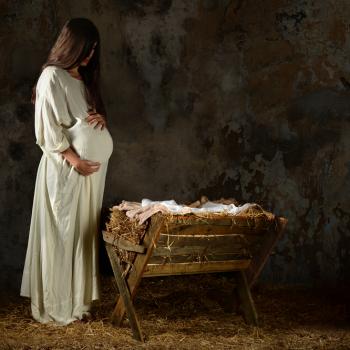