What Is the Point of This Dialogue Between Believers and Non-Believers? December 22, 2018 Hemant Mehta

What Is the Point of This Dialogue Between Believers and Non-Believers?

The YouTube channel Jubilee took six people — a mix of believers and non-believers — and asked them a variety of questions about life. Sometimes, like when they asked if the universe was created, there was only one person holding the belief. Other times, they formed a circle and talked about their differing views.

It’s either really interesting… or, as I saw it, utterly boring.

I have a hard time getting value out of this. Everyone just smiles and nods. They share their own beliefs while rarely criticizing someone else’s… and then they shake hands and walk away. We never find out if they changed their minds. We never see any debate. We never resolve any of the conflicts.

So… what’s the point?

The title of the video is “Can Scientists and Religious Leaders See Eye to Eye?” yet the video never even tries to answer that. (I can help: The answer is no.) This could’ve been interesting if they gave the participants a chance to fight over the obvious controversies (like the existence of miracles or what constitutes evidence) but they purposely avoided all that.

What’s especially frustrating are the commenters who call this conversation “mature” and praise everyone for getting along. They don’t deserve a cookie for being decent people. And there’s nothing mature about a one-sided conversation, which is all this is, even though there are many people in the same room. There’s no substance!

Am I just being cynical here? If you learned anything, please let me know in the comments.

By the way, the same channel posted a similarly bland video earlier this year. But I thought it was at least useful then that they showed a pleasant atheist doing normal things. 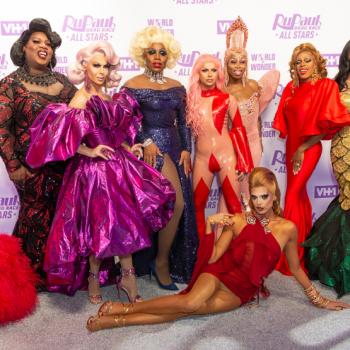 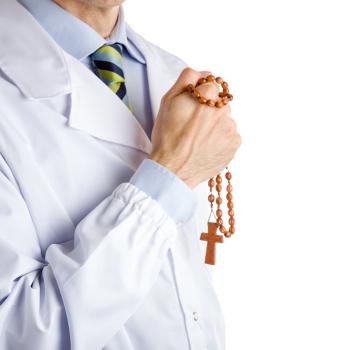