A new resort, complete with a replica of the Wailing Wall and Bible-themed rides, has begun construction in Mission Valley, California.

Look out, Ken Ham. Looks like you have some competition. 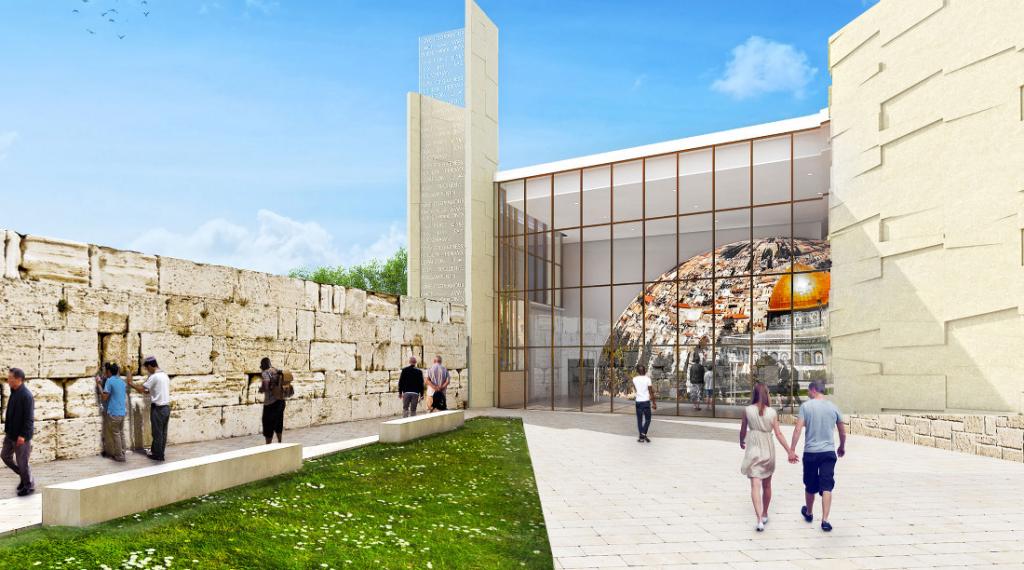 A $160 million resort and conference center is under construction in Mission Valley. When it’s completed, the religious themed Legacy International Center is expected to attract people of faith from around the world. The foundation that is building the complex on the 18 acre site is led by world renowned evangelist Morris Cerullo.

When the Center is completed, there will be an upscale hotel, a museum with a domed theater and interactive exhibits, a pavilion with a training center, conference space and a 500 seat performing arts theater, as well as a separate parking structure.

In the area between the museum and the pavilion, there will be a entry courtyard with a wall that resembles the Western Wall in Jerusalem. In the museum, a large globe with huge television screens and interactive panels will allow visitors to learn more about communities in different parts of the globe.

I’m not too sure about that last statement. If the park is Bible-themed, not only are many (most?) Americans already familiar with it, it’s hard to imagine anyone would seriously get exposure to “communities in different parts of the globe.” We’ll teach you about all kinds of cultures… as long as they love Jesus!

One concern about the project, however, is that the resort is mere miles away from the LGBTQ neighborhood of Hillcrest, and Cerullo’s ministry has advocated for harmful, discredited gay conversion therapy. (You can see Cerullo interviewing an “ex-gay” man on YouTube.)

Whether on purpose or coincidence, the location provides the ministry with a lot of potential “targets” who likely want nothing to do with them. Hopefully they can have a peaceful coexistence.

Perhaps the more interesting questions have to do with how this resort will promote Christianity through the secular portions of the center and how Christians will respond to it. It’s not like there’s a shortage of multi-million dollar attractions out there just for them.

It’s also possible this is just a luxury resort that’s secular in most ways… except for the few religious parts that could serve to draw in a Christian crowd. It’s not like the promotional material for the hotel rooms or spas give any indication this is about Jesus.

We’ll find out the answers soon enough. The Legacy International Center is scheduled for completion by this November. 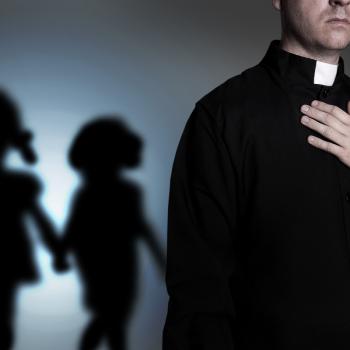