What do drag queens and Christianity have in common?

For some Christians, dressing in drag is an increasingly acceptable way of expressing their faith, according to an article at Slate that highlights the show RuPaul’s Drag Race: All Stars. A number of contestants have mentioned their faith, and the opposition to drag that came from within it, while telling their stories. 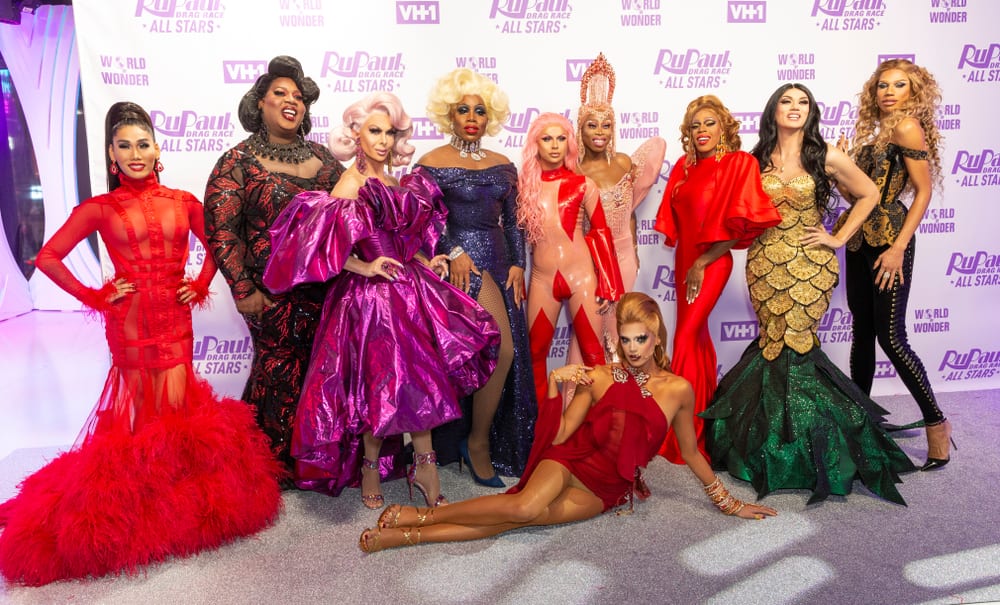 “I still kind of love this one we call God and that goes by the name of Jesus.” Even in the depths of her loneliness, she did not abandon her faith. “There wasn’t nobody but me, Jesus, and glitter and rhinestones,” she explains. She found freedom, not in prayer or confession, but when she “put on a wig and a dress” and became a role model for “young black gay youth.” Despite the pain she experienced, Monique claims “it was all worth it,” a line RuPaul repeats back. Later, quoting the book of Psalms, Monique riffs on one of her catchphrases, claiming that God, “lives for the ooh-ah-ah sensation. So when you know that, you’re free.”

RuPaul latches on to this concept, launching into a small sermon about the relationship between religion and drag. “This is it right here,” he explains. “Because what you’re saying is you, through this journey of a lot of pain, you have found what the true meaning is. You just quoted the Bible. You just interpreted it through your own path. You’ve understood what those words really mean, and you’re absolutely right. Dress yourself up and go out there and celebrate… this is why this ministry of drag is so powerful. We can speak from so much pain and so much heartache and so much still frustration, but we can walk that walk, and you’re doing it. You are doing it.”

Dressing in drag has allowed Monique, and others with similar backgrounds, to reclaim a part of their identities that are often met with shame and condemnation. For those who have been hurt by bigotry, Drag Race wants viewers to know that religion can be a tool for healing.

Drag Race wants to mine the harm these queens endured from homophobic churches and queer-antagonistic theologies, but these painful experiences cannot have the final word. They must be recuperated. The tension must be resolved, the injuries repackaged for the viewer within some greater purpose. Their stories have to make you cry and feel hopeful at once, demonstrating the possibility of transformation. There is no room for pessimism, negative anthropology, or intractable circumstances in the theology of RuPaul’s Drag Race.

Drag Race’s desire to reconcile queer sexuality with religion is understandable, especially given the harm so many queer and trans people experience in religion’s name. We need to open up space for a different narrative to emerge around religion and queer folks. Far too often in our culture, religion and queer sexuality are portrayed as oppositional, a fact pointed out by both scholars of religion and religious leaders. Black queer characters who, like [Monét X Change], experience religion in a register beyond simply rejection and harm are even rarer on television. The “God vs. gay” trope needs retiring, especially given the fact that so many queer and trans people practice religion and that there is an entire field of queer theology.

It’s fine for the show to help contestants reconcile their beliefs with their identities. At the same time, some religions just want nothing to do with LGBTQ people or culture at all, and there’s no obligation for anyone to make amends with faith when they did nothing wrong to begin with. While the show may have ventured into surprising territory by not condemning religion, RuPaul may have been better off letting everyone know it’s perfectly fine to abandon toxic faith if that’s what it takes to achieve freedom.

We shouldn’t forget that there are many in the LGBTQ community who want nothing to do with the system that taught them to repress themselves in the first place. 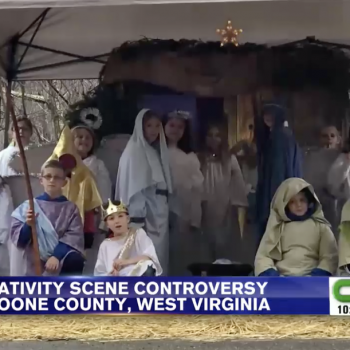 December 21, 2018
Parents at a WV Elementary School Are Furious a Live Nativity Play Was Canceled
Next Post 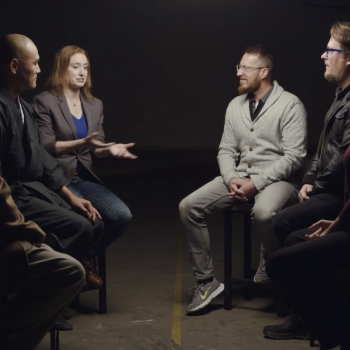