The Miami New Times Shines a Light on the Diversity of Atheism in the City December 19, 2018 Hemant Mehta

The cover story in the latest issue of the Miami New Times, by Jessica Lipscomb, takes a look at the growing number of non-religious people in the Florida city. While the details are particular to Miami, the gist of the piece could easily apply all over the country. 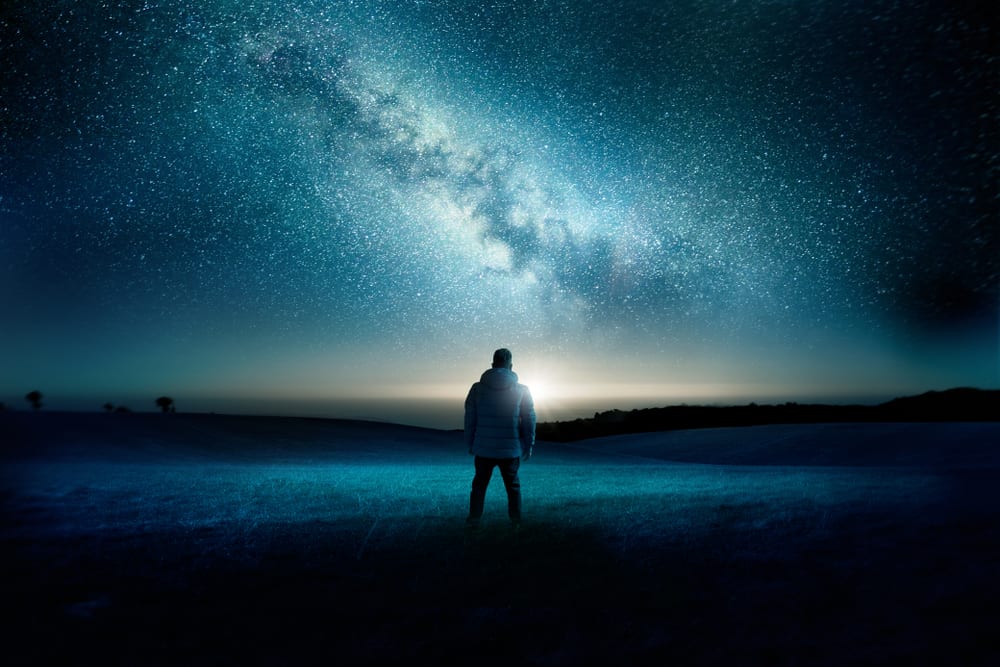 There are anecdotes about non-believers who can’t be public about it, the struggle to counter the stereotypes Americans have about people who don’t believe in a god, and coverage of how some atheists have found their own communities by creating them.

This snippet of a conversation is a welcome addition to articles like this, though, because it shines a light on how many atheists are now trying to break away from the attitudes of other prominent atheists.

“I stopped caring about where the atheist community was going online years ago because I sensed all this toxicity there,” says Eduardo Pazos, one of the meetup’s organizers.

“You mean with misogyny?” asks Elena Izquierdo, another of the group’s leaders.

“Yeah, lots of misogyny, lots of Islamophobia, a lot of other toxic elements,” Pazos says.

“We need more atheists to look up to,” member Galia Ofer interjects. “We don’t have enough of them.”

Those are the kinds of conversations that seem to be happening more and more often, at least in places I’ve visited. People are fed up with the antics of the more famous “New Atheists,” the atheists on YouTube who use their platforms to trash feminists while finding allies on the political right, the social media spaces where people use the cover of anonymity to create toxic environments, etc.

(I do think the toxicity of r/atheism, mentioned in the piece, is overstated and unfair for reasons I explain here.)

There’s also the sheer whiteness of so many of our public gatherings.

“There is a huge sense of disconnect that many people of color feel,” says Mandisa Thomas, who founded the nonprofit Black Nonbelievers in 2011. “That is changing, and there are more organizations and people recognizing it, though there is still a long way to go.”

“The identity of atheism is still seen as white, so there is an institutional apprehension to identifying as atheist,” Thomas says. “If you are black and atheist, you risk being seen as a race traitor.”

The University of Miami is also at the center of a different kind of irreligious expansion: As we noted earlier this year, atheist benefactor Lou Appignani donated $2.2 million to create the Appignani Foundation Chair for the Study of Atheism, Humanism and Secular Ethics. Professor Anjan Chakravartty has since started teaching those classes, educating students about atheism without trying to indoctrinate them into it.

In his new role, Chakravartty isn’t interested in revisiting the debate about whether God exists, he says. Instead, he wants his students to explore the history and philosophy of atheism and what it means to ascribe to a worldview void of religion.

“It’s a chair ‘for the study of,’ and I actually think that’s really important,” he says. “If it were a chair for atheism, that might give the mistaken impression that it is an advocacy position.”

If you weren’t familiar with the atheist “scene” in Miami before this, readers will at least come to realize they’re far from alone in their doubts. More importantly, they’ll come away realizing atheism, despite being one answer to one question, is far from monolithic.