In the wake of the stunning grand jury report in Pennsylvania, several states’ attorneys general have announced their own investigations into the Catholic Church, and many churches have responded by publishing their own lists of priests credibly accused of sexually abusing children. Better to get ahead of the story.

But not in Illinois. And today, Attorney General Lisa Madigan announced that the state’s six dioceses have not disclosed details about allegations involving more than 500 priests and other clergy members. Which is to say Madigan knows a lot more about predatory priests than the Church is willing to admit. 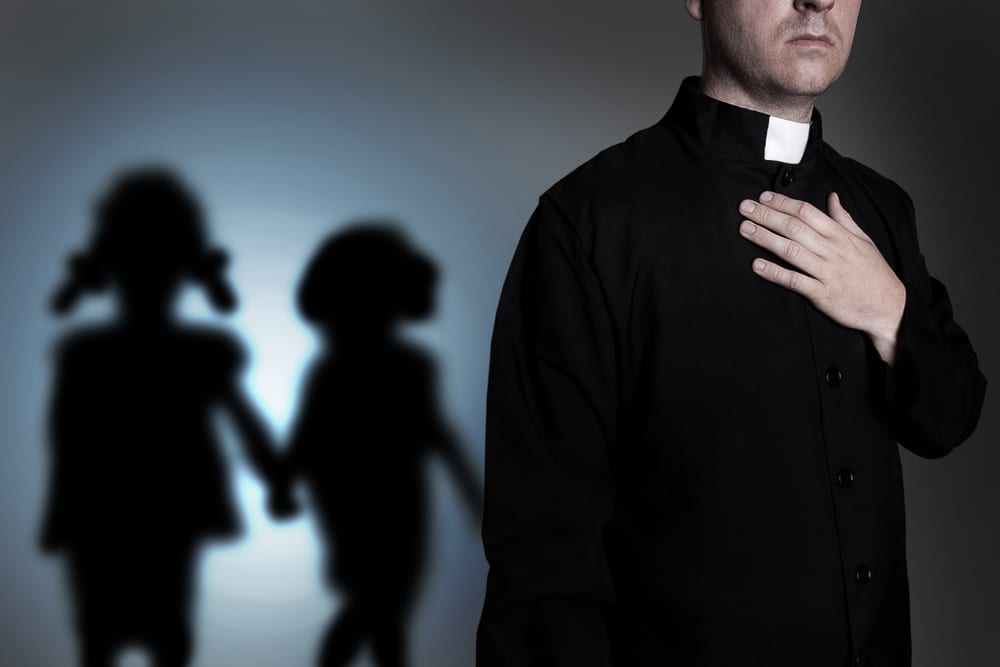 In many cases, the accusations have “not been adequately investigated by the dioceses or not investigated at all,” Madigan’s office said in a statement Wednesday. What’s more, the statement added, the church often failed to notify law enforcement authorities or state Department of Children and Family Services about the allegations.

“By choosing not to thoroughly investigate allegations, the Catholic Church has failed in its moral obligation to provide survivors, parishioners and the public a complete and accurate accounting of all sexually inappropriate behavior involving priests in Illinois,” Madigan said in the statement.

“The failure to investigate also means that the Catholic Church has never made an effort to determine whether the conduct of the accused priests was ignored or covered up by superiors.”

We don’t know if one or two dioceses are responsible for the bulk of the omissions, but Cardinal Blase Cupich of Chicago both said they had reported all allegations to civil authorities, while the Diocese of Joliet said they had no warning from Madigan that their own reporting was somehow incomplete.

So how does Madigan know all this? According to her report, her office set up a hotline in August to field calls from Illinoisans who, as a result of the Pennsylvania report, wanted to report their own abuse. In many cases, they said they had reported the abuse to their diocese but nothing ever happened. Madigan’s office followed up on these allegations.

Also, in the past few months, the churches themselves reported 45 clergy members credibly accused of abuse that had not been reported before. Why didn’t they report those people earlier? Take a wild guess.

Here’s the kicker: The Illinois Dioceses have publicly identified 185 clergy, in total, credibly accused of abuse. The Attorney General’s office, however, has a list of alleged abusers numbering 690 clergy.

What’s with the gap? It’s possible not every allegation is credible, though I don’t trust the Church to make that judgment call. It’s also possible the Church didn’t report priests who are now dead — even though those names should still be public so Catholics are aware of who they may have come in contact with as well as for the sake of closure for the victims.

It seems absurd to think the 500+ difference doesn’t include a whole bunch of still-active priests.

“The preliminary stages of this investigation have already demonstrated that the Catholic Church cannot police itself,” Madigan said. “Allegations of sexual abuse of minors, even if they stem from conduct that occurred many years ago, cannot be treated as internal personnel matters.”

The reporting suggests that we can’t take the Church at its word that they’re doing everything they can to investigate potentially predatory priests. Really, at this point, who would believe anything coming out of the mouth of a Catholic leader? They’ve shown time and time again that child safety is the least of their concerns.

Kudos to Madigan and every other attorney general investigating these matters for doing what the Church refused to do: work on behalf of the children. 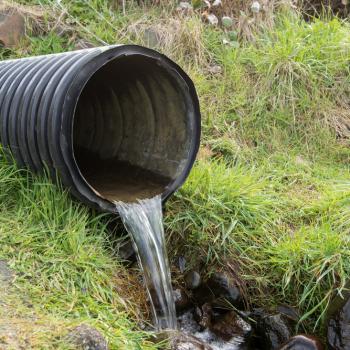 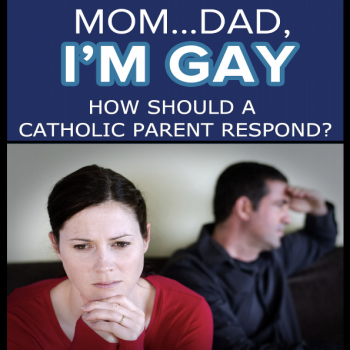