In Russia, One Man is Rebranding Homeopathy as a Cure for HIV… and Succeeding December 18, 2018 David Gee

In Russia, One Man is Rebranding Homeopathy as a Cure for HIV… and Succeeding

A Russian “medicine” that proponents claim can cure everything from HIV to the flu is actually just homeopathy in new packaging. 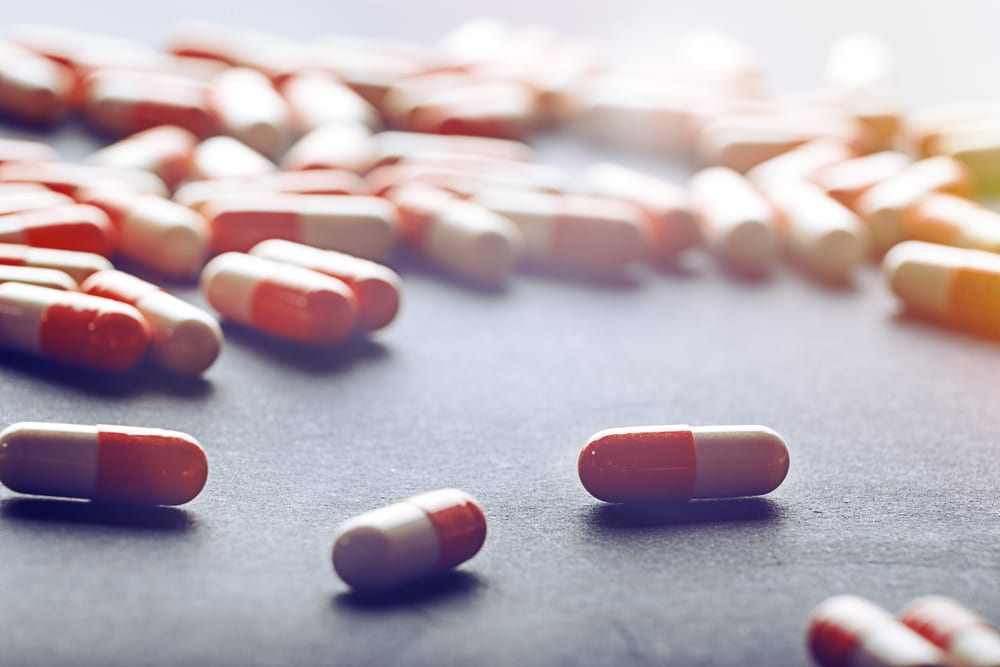 “Release-active drugs,” or “RADs” (if you are a fan of lingo from the 80s), are supported by a number of studies published in scientific journals, but they haven’t yet made it to the United States. It’s a good thing, too, considering that a new report shows that they are useless at best.

If this sounds too good to be true, that’s because it is.

Thanks to a new report published in the journal BMJ Evidence-Based Medicine (provocatively titled “Drug discovery today: no molecules required”) we now know that RADs aren’t drugs at all, because they don’t actually contain anything. As the new study reveals,

“The problem [with RADs] is that typical dilutions of the active ingredient are so high (from 1:1024 to 1:101991) that no molecules of the initial antibodies should be present in the ‘drug’ itself.”

In other words, RADs are simply homeopathy by another name. As I’ve written many times before, homeopathy is one of the most patently absurd forms of pseudoscience, and although it’s been debunked countless times, it remains popular due in part to commercial interests that profit handsomely from selling ineffective but expensive sugar pills.

RADs are produced by a single Russian company, with the odd name “OOO NPF Materia Medica Holding.” The papers promoting the benefits of RADs are authored by a variety of Russian authors, but they are nearly all co-authored by or associated with one person, Oleg Epstein, who is also the company’s founder.

Epstein and his Russian compatriots have been very clever about disguising the fact that their “release-active drugs” aren’t drugs at all. Their papers are full of scientific jargon, which has no doubt helped them get their work past reviewers who (as every scientist who has published papers knows) can sometimes be a bit lazy.

They’ve also taken advantage of — one might say abused — the U.S. clinical trials system, ClinicalTrials.gov, by registering 22 studies of RADs there, such as this one.

I think we can learn a few things from this case. For starters, we now know that people around the world will continue to fall for homeopathy scams, despite it being repeatedly debunked. We also know that our system of publishing scientific studies needs serious work.

By manipulating the system, and cleverly disguising what he is really producing, Epstein has been able to make a lot of money. And now he’s looking to bring his “medicine” to America. If he was looking for gullible customers, he came to the right place. The question is whether his lies will ever catch up to him. 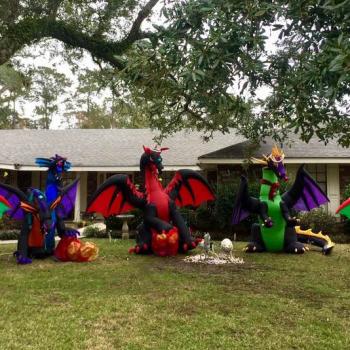