This Church Just Got Slapped With a Seven-Million-Dollar Tax Bill December 17, 2018 Terry Firma

The First Presbyterian Church of Miami, the oldest organized congregation in the city, has been hit with a $7.1 million tax bill by the Miami-Dade Property Appraiser, which claims the church has leased a portion of church grounds to a for-profit school and food trucks, violating its religious exemption status. 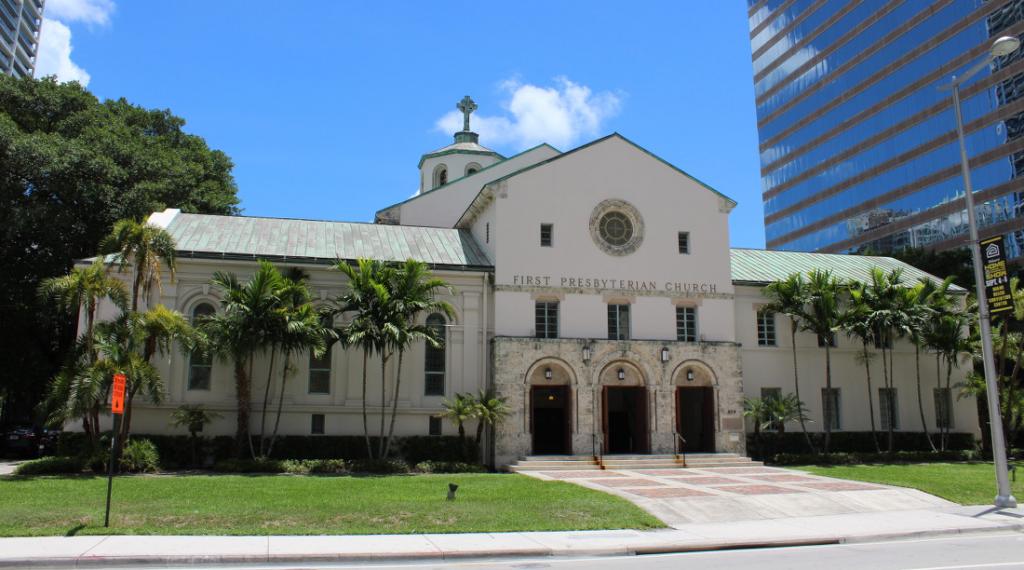 The church… has run a K-8 religious school on the property since 2008. The bill comprises a tax lien totaling $6.5 million (including interest and fines) for the years 2009-2017, and a current bill of $509,526.24 for the 2018 year. The taxes only apply to the portions of the property deemed to be in violation of the exemption, between 29-35 percent, depending on the year.

According to Florida Statute 196.196, only the portions of a property that are used predominantly for charitable, religious, scientific, or literary purposes can be deemed exempt from taxation.

The church isn’t taking the whopping assessment lying down, and argues that — guess what? — the tax bill is an example of religious discrimination.

[A]ttorneys for the First Presbyterian Church argue that the operation of the school “is motivated by the Church’s sincere religious beliefs.” The lawsuits demand a jury trial to ascertain the entire church property is exempt from taxation and for the outstanding and current tax bills to be removed.

“By partially revoking the Property’s tax exempt status and seeking to collect the tax allegedly owed for 2018, the Defendants have acted in an arbitrary, capricious and discriminatory manner and thereby denied the Church equal protection under the law in violation of the Church’s constitutional rights,” the complaint states.

Not everyone’s buying it — not even some legal experts who serve lots of religious clients. Franklin Zemel, a partner at the Fort Lauderdale office of Saul Ewing Arnstein & Lehr, represents dozens of churches, mosques, and synagogues. His take:

“I don’t see this as religious discrimination. I don’t see anything that suggests the county is acting in a mean or arbitrary way. To me, it sounds like you’ve got a church that is leasing out a school, they’re making money and not paying what they owe.”

The Miami Herald notes that the church property is assessed at 66 million dollars, but

… [its] market value is estimated at $86 million and it would probably fetch much more due to the scarcity of available waterfront land.

That wealth only exists on paper though. Fifteen years ago, the city designated the church a historic site; it may not be demolished or relocated.

It may, however, be taxed, the city’s tax assessors say.

December 17, 2018
Reading, PA Mayor Says Praying and Getting into Heaven is the Solution to Murder
Next Post 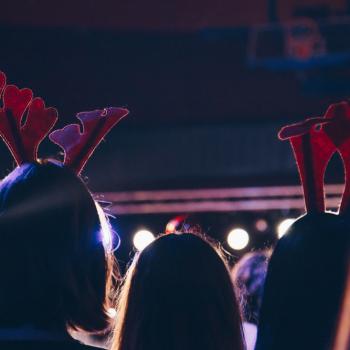