What else would you expect from a game called Jesus Strikes Back: Judgement Day? (The spelling error is on their end.)

According to the developers’ website, it’s a “heartwarming tale following a group of unlikely friends through a very crazy world. The game is guaranteed fun for all the family envisioning Jesus’s return to a post-apocalyptic world ravaged by radical socialism and religious fanatics.” 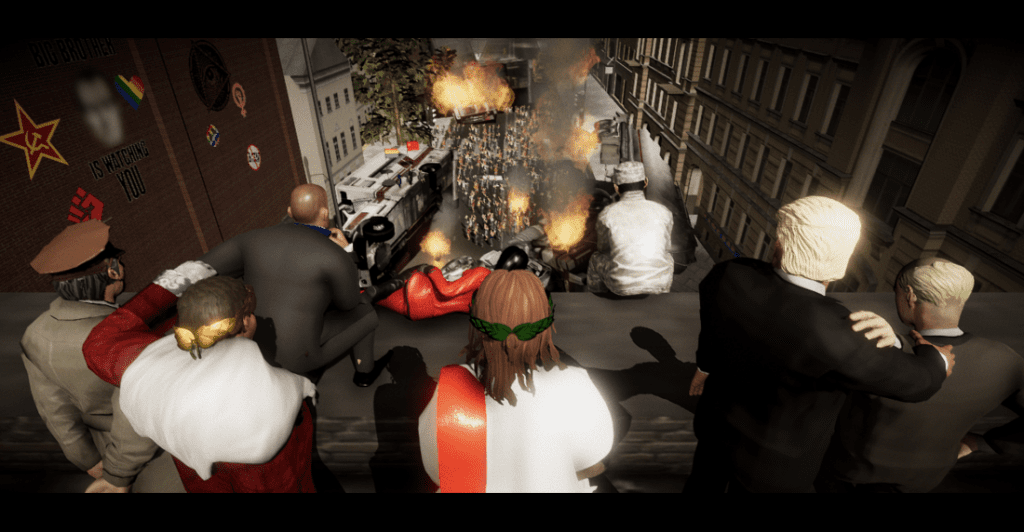 The game is scheduled to be released at the end of January, but it seems obvious this is just an elaborate attempt at trolling people. For example, this is how the creators dismissed criticism that Hitler is one of their characters:

Hitler is not mentioned or featured in this video game. Perhaps your [sic] mistaken by our entirely fictional character Dolph. You likely assumed that just because he is Austrian and has a mustache he is Hitler. If that is the case, your a disgusting, fascist, racist and you have offended the entire Austrian Male Mustache community.

They added: “it’s a fucking game, cuck. Lay of the soy milk.”

Then there are the updates by “Filipino Worker #2.”

And don’t forget the way they insist they’re not trolls.

If you honestly believe that individuals would spend over ten weeks developing a game only to post screenshots and “troll” to achieve absolutely nothing from it other than “trolling” for the sake of it, well, I just don’t know what to say.

Most games take years to develop. Spending ten weeks on it is nothing.

Even if this is just designed to elicit negative reactions from liberals, there are better ways to do it than mocking something that’s all too real: Treating marginalized people as enemies who must be destroyed. If the creators are trolls, they’re not even good at it. And if they’re serious, it’s just sad than anyone would be looking forward to a game like this — especially when actual headlines depict a reality that’s just as bad.

Incidentally, this wouldn’t even be the first game in which the goal is to murder LGBTQ people. That game, too, was designed purely to “piss off those people that are way too overly sensitive.” 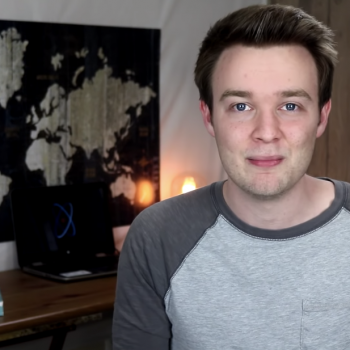 December 16, 2018
Here's What (Some) Atheists Get Wrong About Christianity
Next Post 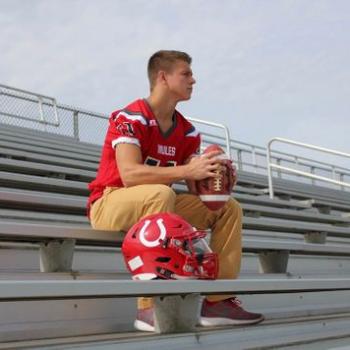 December 17, 2018 Parents Slam Priest's Hurtful Homily of Teenage Son Who Committed Suicide
Browse Our Archives
What Are Your Thoughts?leave a comment