A Woman Drowned Her Daughter, Then Set Her on Fire, In Order to Make God Happy December 15, 2018 Hemant Mehta

A Woman Drowned Her Daughter, Then Set Her on Fire, In Order to Make God Happy

Why is the biblical myth of Abraham and Isaac so disturbing?

Because it suggests that if a person truly loves God, he should be willing to sacrifice his own child in order to show his loyalty. Faith isn’t enough; God wants a corpse.

Carly Ann Harris, a mother from Wales, is currently on trial for the murder of her 4-year-old daughter Amelia (below). The details are disturbing, but neither side doubts the facts of the case. 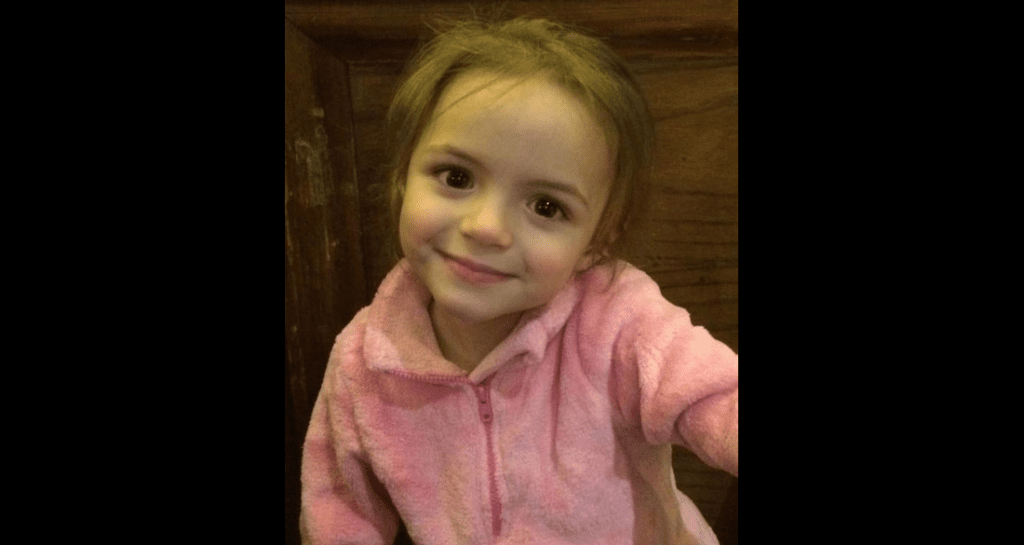 The court heard Ms Harris described herself in police interviews as “a fallen angel and had to prove her strength”, adding that Amelia would have to be “cold-washed and burned”.

Jurors heard she told Amelia: “You’re going to see the angels. See you in heaven.”

Prosecutor Michael Jones QC said: “On that day, Carly Ann Harris placed Amelia in a bath full of water and deliberately drowned her.”

He said the defendant then took the body out of the bath and outside wrapped in toilet paper and covered in a sheet.

He added: “She placed her body on a coffee table situated in the garden and then set fire to Amelia’s body.”

When police arrested her, she apparently told them, “I promise you I wouldn’t do that to my only girl if she wasn’t returning.”

The only question at the trial is whether or not she’s insane.

There is reason to believe psychosis was involved in her actions. But either way, an innocent girl is dead because her mother was convinced the Christian God wanted a human sacrifice.

I guess a sane person would know better than to listen to a voice in her head that she believes is God, but tell that to every pastor who insists God speaks to all believers and it’s their responsibility to obey. 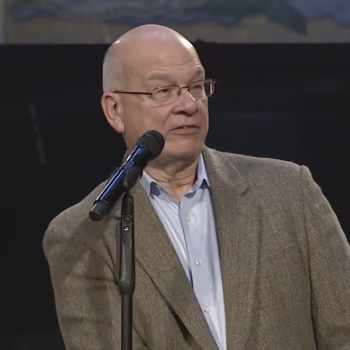 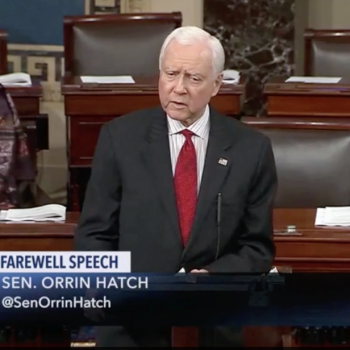