In an interview about his new book, author and pastor Timothy Keller discussed Jonah (the biblical prophet) and his own growing concern about nationalism. But he failed to recognize his own hypocrisy on the subject. 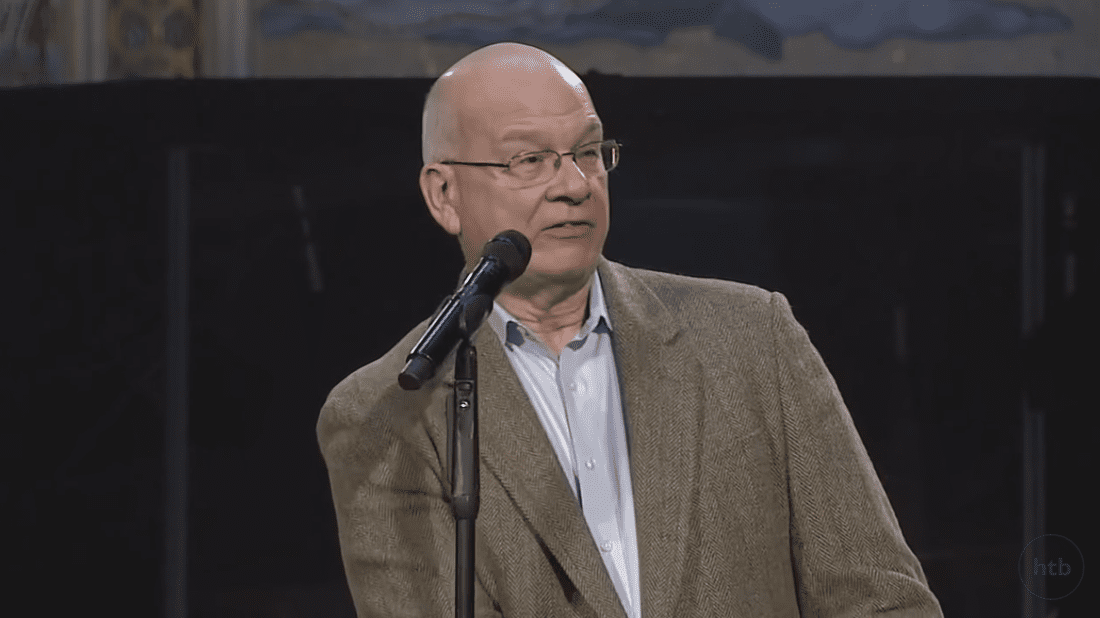 Keller believes this perspective is one that all followers of Christ should have. Yet nationalism seems to be rising, not only in the United States but also throughout the world.

Keller has preached through the Book of Jonah several times during his decades-long ministry. The book, he says, is rich and covers a variety of topics. These include obedience, repentance, God’s wrath and, of course, the importance of dealing with people who are racially and religiously different from us.

Still, he does not believe that resisting nationalism means being unwise or apolitical. Keller even believes that some nations are better than others. “Of course that’s true,” he says. “No doubt about it.” And he notes that, when it comes to immigration, it’s true that we shouldn’t accept absolutely anyone who wants to come into our country.

From one side of his mouth, Keller says that God loves everyone regardless of race and culture, and that Christians need to be kind to foreigners. But almost in the same breath, he says that we can’t accept every person who wants to come into this country, and some nations are indeed better than others.

How does he reconcile that apparent hypocrisy? If he were alluding to human rights, perhaps it’s a valid point. But culturally speaking, it is a form of nationalism to say that ours is better than everyone else’s. Far from patriotism, it’s a put-down of everyone else who’s not like him. It’s precisely in line with GOP policy at this point.

There are two messages that Keller wants people to take from the book of Jonah, as they relate to our modern times:

The first is that we’re sinners who need God’s mercy. It takes a long time for us to start comprehending the depth of this grace, but as that truth sinks in, we become more open to everyone else in the world.

The second is that, unless we grasp the grace of God, we’re going to be terrible missionaries, just like Jonah was. It doesn’t matter how different other people are from us. God is calling believers to bring the good news to all people of every tribe, tongue and nation.

These are all nice sentiments, if you’re a Christian. But what Keller fails to do — and he’s hardly alone in this — is offer tangible examples of what this looks like in the average person’s life, and how to affects the choices they make in their interactions with others.

As we’ve written before, Keller co-founded The Gospel Coalition, a website that routinely publishes articles promoting faith-based bigotry and ignorance.

They constantly divide the world into the godly and the damned. So what exactly does Keller want? Does he really care about reaching out to people who are “racially and religiously different”… or is he just looking for new targets for preaching? 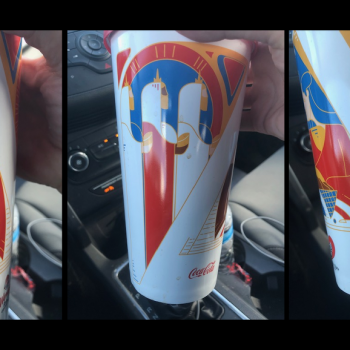