The city of Charleston, Illinois cancelled its plans to visit the Creation Museum and Ark Encounter in Kentucky after the Freedom From Religion Foundation reminded them they would be violating the law by sponsoring such a trip. 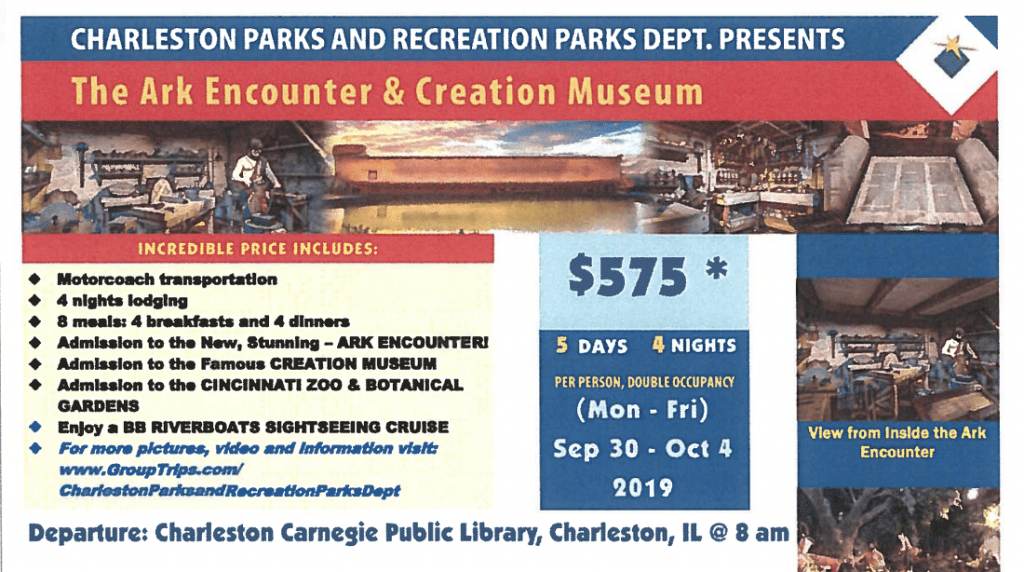 The trip was planned by the town’s parks and recreation department and was scheduled for Sept. 30 through Oct. 4, 2019.

According to a flyer, the trip would have cost each resident who wanted to go $575. The price included transportation, lodging, admission to the “new” and “stunning” Ark Encounter and admission to the “famous” Creation Museum.

Both exhibits are brainchildren of prominent Australian-born Young Earth Creationist Ken Ham, the founder of Answers in Genesis.

In a letter sent to Charleston city attorney Rachel Cunningham on Monday, [FFRF’s] Ryan Jayne argued that the trip violated the Establishment Clause of the First Amendment to the U.S. Constitution.

Jane contended that it’s a “fundamental principle of Establishment Clause jurisprudence that the government may not promote, advance or otherwise endorse religion.”

It took less than 24 hours for the city to cancel the planned trip.

Ken Ham has already denounced the cancellation, saying that the trip would’ve been a secular one since they wouldn’t be proselytizing. Even though that’s precisely the point of every evidence-free exhibit. 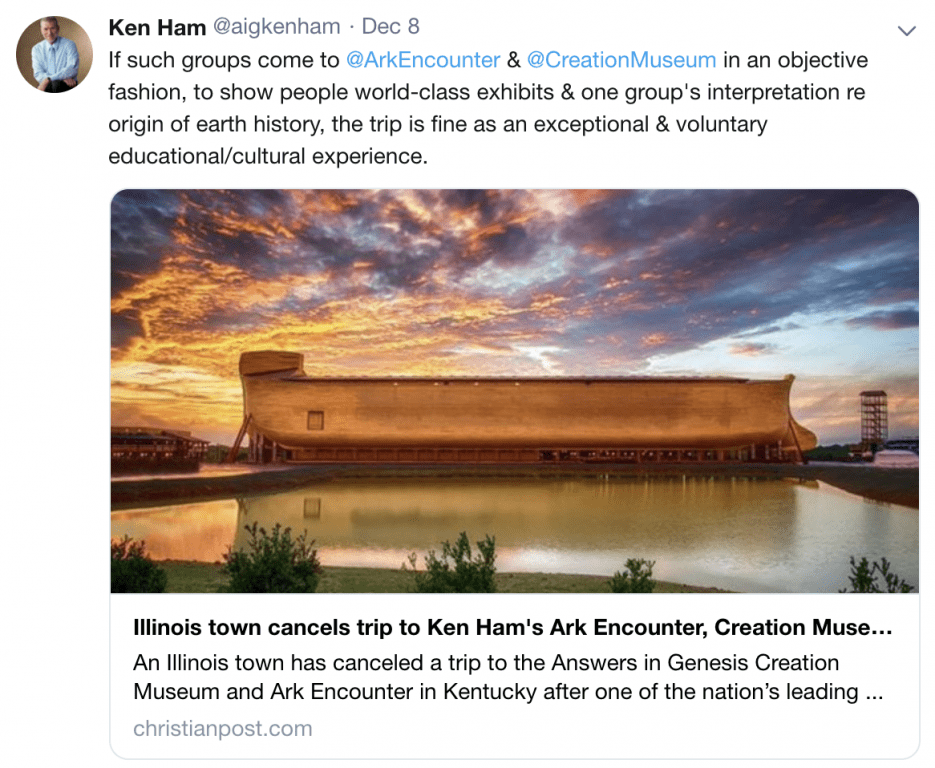 In that case, nothing is stopping the residents from planning their own trips. They don’t need the city’s resources to go to expensive churches falsely claiming to present science. But if they want to save some money, they might want to consider going to Las Vegas where they would have a chance of getting something in return. 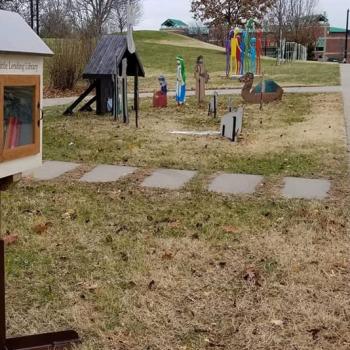 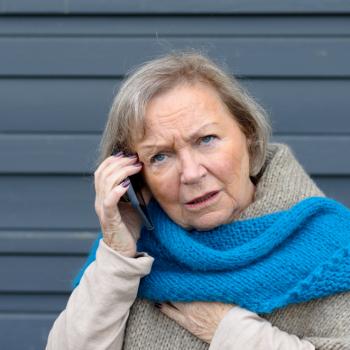