The Supreme Court’s Trinity Lutheran case decided that religious institutions could be eligible for taxpayer-funded money offered by the state as long as they were for a secular purpose. That particular case revolved around a Christian school’s playground and grant money to upgrade it. The justices said that wasn’t an endorsement of religion — not directly, anyway — so it was okay.

The question since that ruling has been how it would apply in different situations. This week, using that ruling as a guide, the Montana Supreme Court said people funding scholarships for students at religious schools didn’t deserve a $150 tax credit for their generosity because it was essentially giving them a reward for throwing money at a religious school. It benefitted religion no matter how you sliced it.

Now the New Mexico Supreme Court has reached a different ruling in a separate case also tied to the Trinity Lutheran decision.

The case boiled down to this: The state has a program that uses public funds to loan textbooks to schools. Should private schools be allowed to receive this benefit, too?

In 2015, the Court said no. The state’s constitution explicitly forbid taxpayer money supporting “any sectarian, denominational or private school, college or university.” But they were asked to reconsider their decision in light of Trinity Lutheran.

This time, by a 3-2 vote, they said allowing private schools (including religious ones) to benefit from the textbook loan program was not a case in which the state was funding the church. They were just making a public benefit applicable to everybody, and that did not violate the spirit of the state’s laws which forbade public funding of private schools. 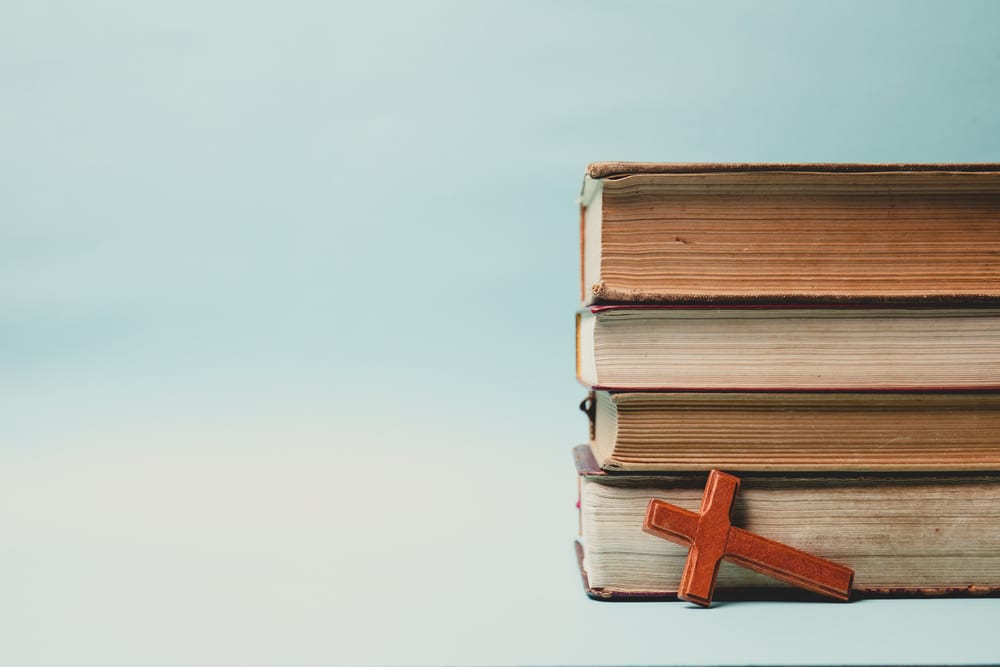 Ironically, it was the two Republicans on the Court who dissented.

Nakamura also wrote that there’s a difference between separating recipients on the basis of public/private instead of religious/secular. This case involved the former, she said, yet it was being decided on the latter.

The dissent makes far more sense than the twisted logic of the majority. They bend over backwards trying to help private schools (including religious ones) get access to public benefits. They pay nothing into that system, but they want the chance to take away from it. That’s what the majority said was acceptable.

It’s a bad decision based on a bad Supreme Court ruling. It also shows how the Religious Right is exploiting a narrow decision to reap bigger rewards. They’re going to keep testing how much taxpayer money they can get for the promotion of their faith via schools that indoctrinate students. This shouldn’t be complicated: No public money should go to private schools. Yet with the help of a conservative Supreme Court, religious groups are finding a way to take from the state’s coffers. 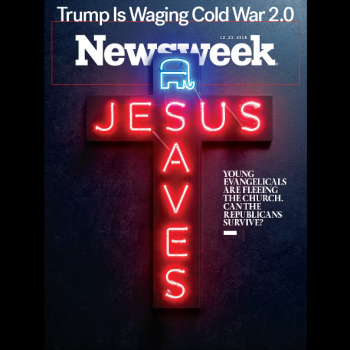 December 14, 2018
The GOP Has Always Relied on White Evangelicals, But That's Not Going to Last
Next Post