The Southern Baptist Theological Seminary, the main institution for the largest Protestant denomination in the country, just released a lengthy report on their own history of racism and slavery. The goal is to document their own involvement with some of the worst elements of our nation’s history in an attempt to move forward in a positive direction.

“The founding fathers of this school — all four of them — were deeply involved in slavery and deeply complicit in the defense of slavery,” writes SBTS president R. Albert Mohler, Jr., in a letter accompanying the report. “Many of their successors on this faculty, throughout the period of Reconstruction and well into the 20th century, advocated the inferiority of African-Americans and openly embraced the ideology of the Lost Cause of southern slavery.”

The report acknowledges that the only reason a separate southern Baptist denomination was formed was because northern Baptists refused to appoint slaveholders as missionaries.

The report was commissioned by Mohler and written by faculty members of the seminary. Mohler promised he would release the document without edits, warts and all.

All of this is commendable on the surface. We should never forget the devout Christians were on both sides of the slavery issue, and that the pro-slavery side continues to wield enormous power to this day.

That said, nothing in this report is particularly newsworthy except that Southern Baptists are officially recognizing what other historians have always known: The most powerful brand of Christianity in the U.S. was built on a foundation of racism. The people who once said white Christians were superior to black ones are the same people who claim to have a monopoly on morality today.

Furthermore, this report would be a lot more convincing if the same people weren’t making the same kinds of mistakes today. Southern Baptists are still overwhelmingly anti-LGBTQ rights, anti-women’s rights, anti-science, and pro-Republican. And supporting the GOP today means supporting policies that disproportionately hurt African-Americans. (I haven’t even mentioned this picture… or anything Paige Patterson has done.)

So… congratulations, I guess. I look forward to reading the same kind of report about all of their current positions. Maybe those reports will come out within my lifetime. 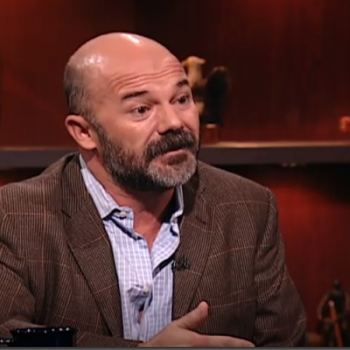 December 13, 2018
Andrew Sullivan Claims It's Impossible Not to Have Religion "If You Are a Human"
Next Post 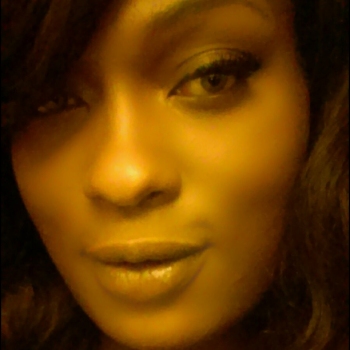