There was a Nativity scene on government property in Woodland, Washington, and after a local resident pointed out the problem, Mayor Will Finn did something rather surprising: He moved it.

At least it was moved after city officials spoke with their attorney, who knew damn well this was illegal. 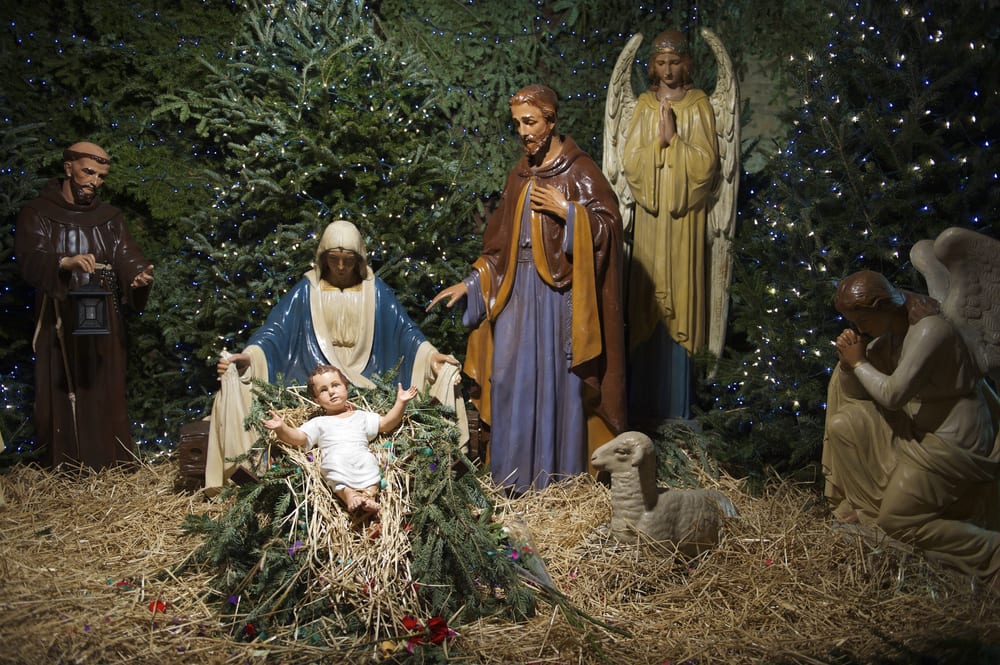 City leaders told FOX 12 they didn’t want to move the manger but made the decision after seeking guidance from the city attorney, who advised that keeping it on public property was a violation of federal and state laws.

“I wouldn’t have chosen to do this, but it’s in the best interest of the city to do so,” said Mayor Will Finn by phone Tuesday night. “The feedback I’m getting is that it’s in a better spot.”

It is in a better spot, because it’s now on private land. But you know that hasn’t stopped whiners from complaining that the law shouldn’t apply to them because Christians own December (and the like).

Jenny Tingley was able to see the nativity scene from her home and was surprised and disappointed to see it removed.

“Our grandkids love it when they put little baby Jesus out,” Tingley said. “I didn’t think it was offensive at all. I thought it added to the look of our town when it’s the holidays.”

“I’m just sorry that people got offended by it, because we enjoy it — everybody we know enjoys it,” Tingley added.

Wake me up when she removes the plank out of her eye.

But with the move, came another round of new backlash: [City Administrator Peter] Boyce estimates the city has received about 50 complaints and inquiries from people upset to see the nativity scene removed from the park.

Guess what? Doesn’t matter. The First Amendment doesn’t get overturned by a popular vote. These people can complain all they want, but the city has a responsibility to follow the law and not waste taxpayer dollars on a wild Jesus goose chase that they will inevitably lose. For now, they deserve to be praised. Let’s hope they’re not swayed.

(Image via Shutterstock. Thanks to Brian and Richard for the link) 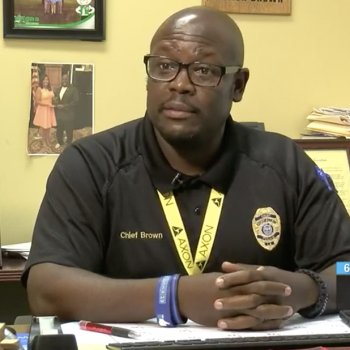