Author and progressive Christian pastor Brian McLaren thinks it’s a good thing that people are rejecting church — not because they are leaving Christianity (which upsets him) but because the church landscape is evolving and what they’re leaving behind isn’t worth saving. 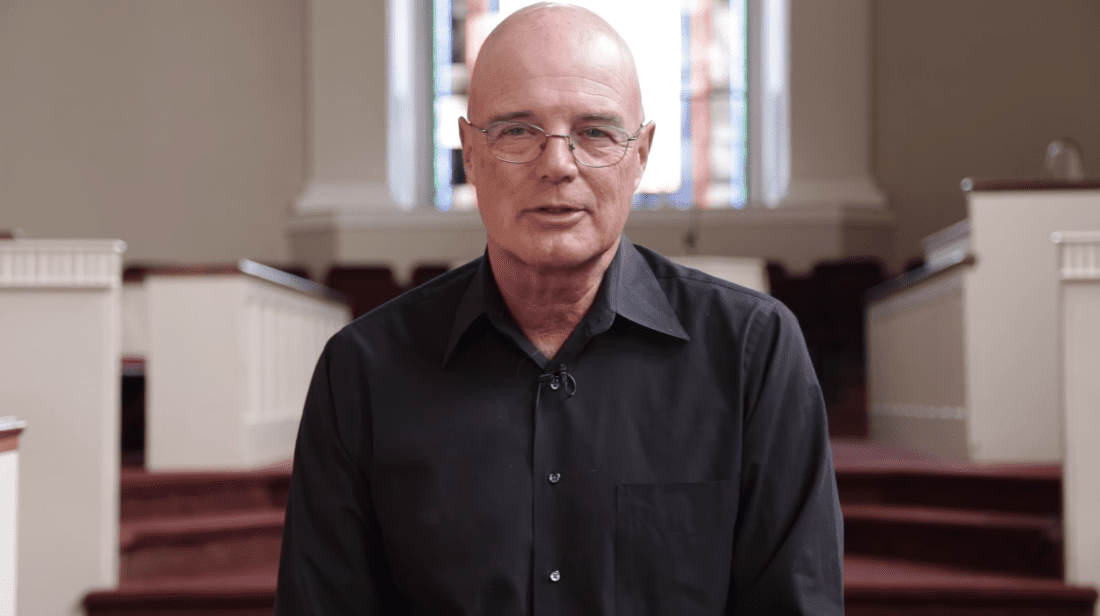 He explains more in an interview with Baptist News:

Everything that exists in a changing environment has to change in order to survive. That is one of Darwin’s basic insights and is obvious in the scriptures when you think that we don’t worship at rock altars and a tabernacle any more. Change is inevitable in the spiritual life and certainly in the life of our congregations. I would have to say I’m deeply worried in our congregations that too few of us will change enough, fast enough. So, I feel a real sense of urgency.

It makes sense that, with time and changing cultural and societal practices, people will change how they practice religion. That’s especially true with Donald Trump in the White House, with many younger Christians saying they’re ashamed to be associated with bigots and hypocrites.

When asked if churches have forgotten the reason they are here, McLaren responded,

Unfortunately, the reason they are here is to keep clergy employed and buildings open and donors happy. If we go back to Jesus’ life and teaching, he was modeling a way of life that was centered on love and he sent his disciples out to form other disciples and, ultimately, I think that is why we should be here — to form individuals and communities as agents of the love of Christ.

I agree with McLaren, though I wish he had gone into more detail about what, exactly, that looks like. We know that many churches pay lip service to ideals like serving the poor but balk at supporting social reforms that help them get back on their feet. We know Christians call themselves pro-life but reject measures that have been proven to prevent unplanned pregnancies. The obvious hypocrisy isn’t going to work forever; people will see through the spell.

If history has shown us anything, one generation’s heresy is normalized in the next. A few decades from now, it will be interesting to see if white evangelicals claim credit for being on the front lines for, say, LGBTQ rights and immigrant rights and women’s rights, just as they claim they were for the abolition of slavery (which we know was not the case).

If the next iteration of evangelicalism includes more Christians acting like Jesus, though, it’ll undoubtedly be better than the kind of Christianity with power now. 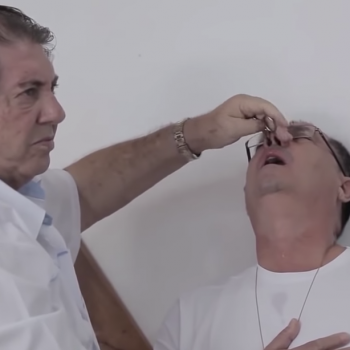 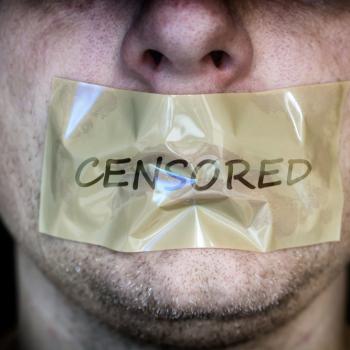 December 13, 2018 Canada is on the Brink of Repealing Its Blasphemy Libel Law
Browse Our Archives
What Are Your Thoughts?leave a comment