The FBI arrested a man planning to launch another terrorist attack against Jews — this time against a synagogue in Toledo, Ohio. 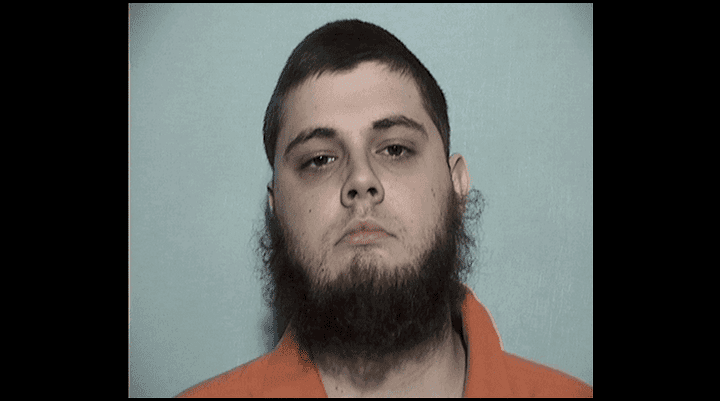 Damon Joseph, 21, of Holland, was arrested on one charge of attempting to provide material support to ISIS after law enforcement said he planned to attack a synagogue.

Officials said he spent months planning an attack and wanted to commit one in Toledo similar to the anti-Semitic attack in October by a gunman at Tree of Life Synagogue in Squirrel Hill in Pittsburgh where 11 people were killed and six were injured.

“I admire what the guy did with the shooting actually,” Mr. Joseph stated to an undercover agent about the Pittsburgh shooting, according to the Department of Justice. “I can see myself carrying out this type of operation…”

He told an undercover agent that he wanted to kill a rabbi, the affidavit shows.

Mr. Joseph met an undercover agent Friday evening and took possession of two AR-15 rifles that he believed the agent purchased for the attack. At that time, he was arrested, according to the affidavit. If convicted, he faces up to 20 years in prison.

The FBI also arrested another woman who hoped to commit mass murder in a local bar. They caught her after she revealed her plans to an undercover cop. Let’s all be thankful that the terrorist wannabes were stupid enough to discuss their plans and take the initial — but thankfully not final — steps in that direction.

In the case of Joseph, though, there’s a lesson for the media: Don’t name the assailants when these kinds of tragedies occur. They give too much notoriety to the criminals, who deserve none, while creating an icon of sorts for potential copycats. By downplaying the killers and focusing on the victims, the coverage could send a message that hate is not to be tolerated or celebrated in any capacity — even if just in a news report.

It’s something worth thinking about at least until common sense gun safety measures can get anywhere. 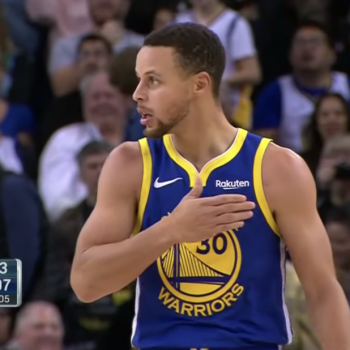 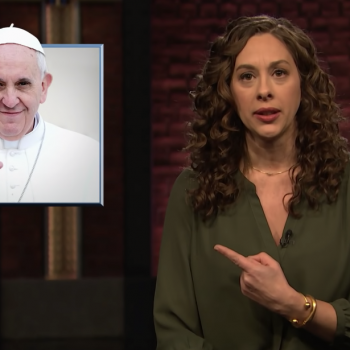