There needs to be a moratorium on putting microphones in front of star basketball players. For more than a year, Kyrie Irving has claimed the world is flat. He recently issued a half-hearted apology for annoying science teachers, but he didn’t exactly walk back on his idiotic and evidence-free belief.

Now Steph Curry is joining the mix. The star of the Golden State Warriors and a two-time MVP said on the “Winging It” podcast that he didn’t believe we ever landed on the moon. 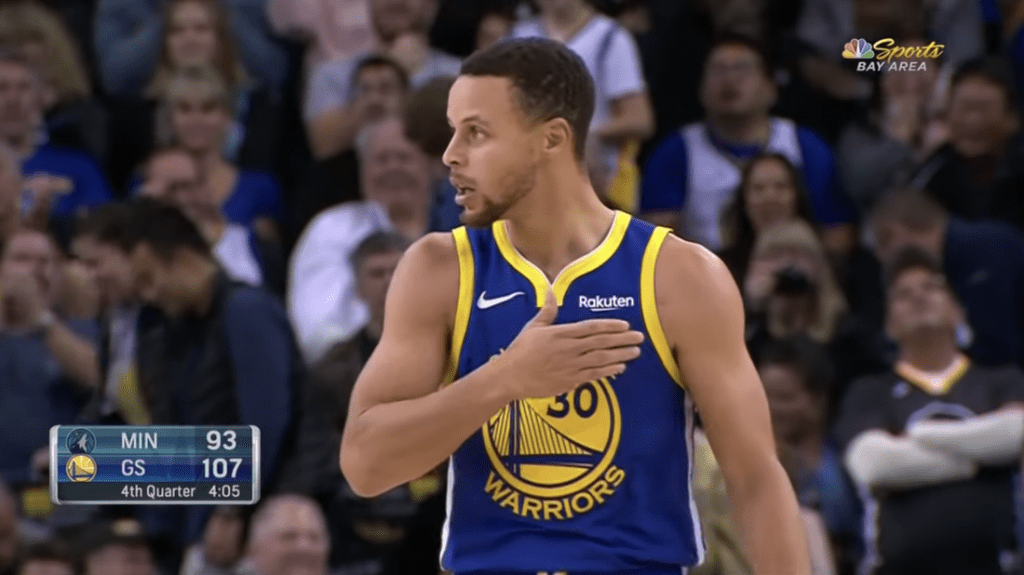 During a wide-ranging talk among [NBA stars Vince] Carter, [Kent] Bazemore, Curry and Curry’s teammate Andre Iguodala, the topic of the sounds dinosaurs made was being discussed before Curry abruptly shifted gears, asking the others if they believed the United States had put a person on the moon.

“We ever been to the moon?” he asked.

The others, in unison, agreed that the answer was no.

“They’re going to come get us,” Curry replied. “Sorry, I don’t want to start conspiracies.”

[Atlanta Hawks digital content coordinator Annie] Finberg expressed some skepticism, asking Curry to clarify, and he said he did not believe the United States had landed on the moon, leading to a short discussion of some of the more popular conspiracy theories, including one asserting that the film director Stanley Kubrick had staged the entire thing.

In fact, 12 astronauts have landed on the moon on six occasions between 1969 and 1972. We have video. There are pictures. It’s not a conspiracy.

While a NASA spokesman politely invited Curry to check out the Johnson Space Center the next time he’s in Houston, the reaction should’ve been much more emphatic about how Curry is spreading a demonstrable lie. It’s not that Curry has evidence of what he’s saying, and maybe he thinks he’s just playing around, but so did Irving, and it had an impact. Earlier this year, a poll found that only 66% of adults ages 18-24 accepted that the world was spherical. The rest of them? Uneducated to begin with or no doubt swayed by conspiracists like Irving.

About 6% of Americans don’t believe we landed on the moon. How many more will participate in the mass delusion now that one of the best athletes on the planet is saying there’s something fishy about reality?

It shouldn’t surprise us that someone who’s brilliant on the court doesn’t carry that intelligence to other areas, but it’s disappointing, and my fear is that young people who don’t know any better will start to think there’s something to his baseless claim. 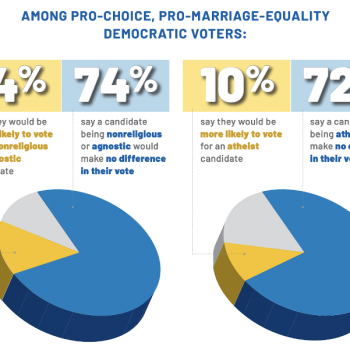 December 11, 2018
Poll Finds Atheism is Not a Political Liability Among Liberal Voters
Next Post 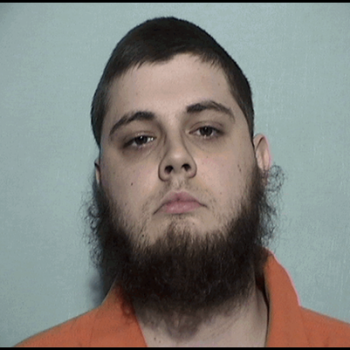