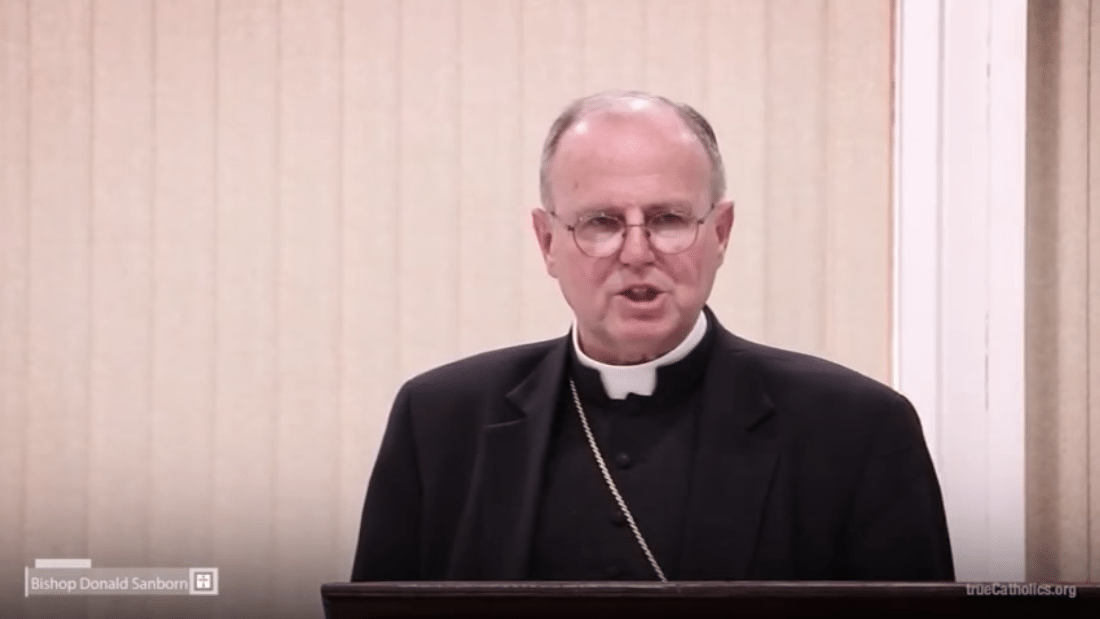 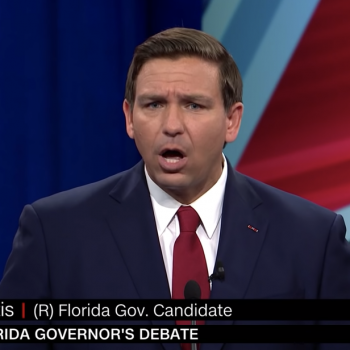 December 11, 2018 Florida GOP Gov.-Elect Appoints Anti-Science Members to Education Committee
Browse Our Archives
What Are Your Thoughts?leave a comment