Two Nuns Stole $500,000 from a Catholic School to Gamble in Las Vegas

Two nuns reportedly stole about $500,000 from a Catholic school where they worked… in order to use it on (among other things) flights to Las Vegas so they could gamble in casinos. 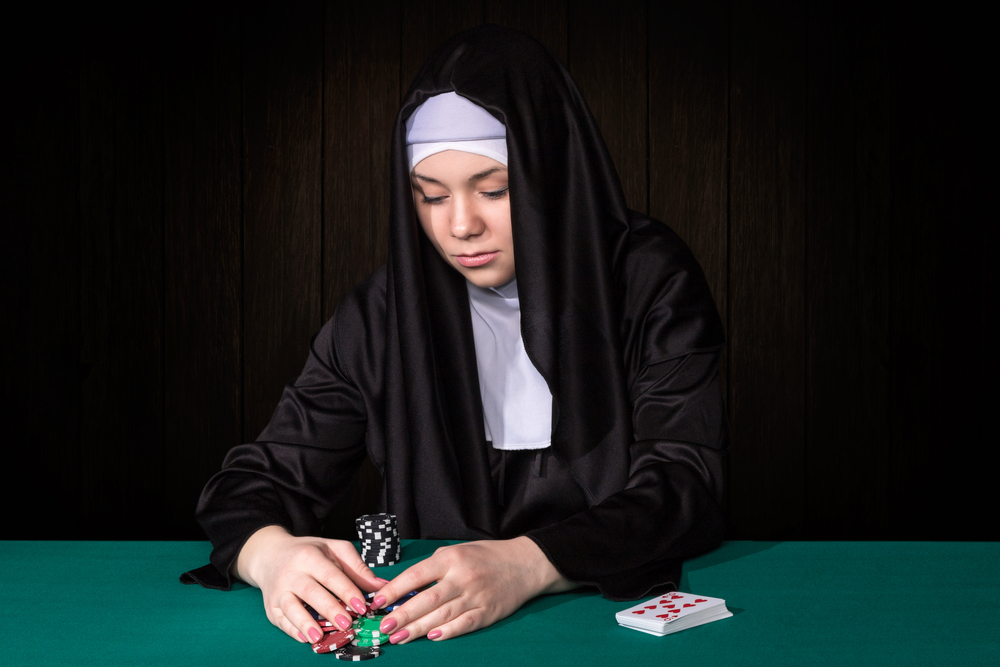 An internal investigation at St. James Catholic School in Torrance, California revealed that Sisters Mary Margaret Kreuper and Lana Chang embezzled the money, skimming from the school’s tuition dues, other fees, and donations. Adding to the pile of lies, the two long-time nuns engaged in the scam while telling parents that the school was having budget concerns.

The figure represents only what auditors have been able to trace in six years’ of bank records and might not include other cash transactions, officials from the Archdiocese of Los Angeles told parents and alumni at a meeting Monday night at St. James Catholic Church in Redondo Beach. An audio recording of the two-hour meeting was obtained by the Southern California News Group.

The apparent scandal came to light last week when the church’s small, K-8 school announced that it had notified police that Sister Mary Margaret Kreuper, and Sister Lana Chang, who both had retired earlier this year, were “involved in the personal use of a substantial amount of school funds.” But the nuns had expressed remorse, and the archdiocese and the church were not pursuing criminal charges.

Kreuper was the school’s principal, and Chang taught there.

It’s corruption at the highest levels of a Catholic school — not just the gambling nuns and shady principal, but also a church that refuses to press charges against its own people.

That reaction is especially surprising considering how they uncovered the theft as part of an internal investigation. They notified authorities, yet they refuse to press criminal charges.

It just goes to show that, much like with Catholic priests sexually abusing young kids, the Church values loyalty over the law. The difference in this case, however, is that we’re talking about the Church’s own money. No wonder they wanted to know where it went. And when they discovered the culprits were people on their payroll, they stepped away from demanding further justice. They seem to think removing them from the ministry and having their order pay back the money is punishment enough.

If only Church leaders had the same sense of compassion toward abuse victims. 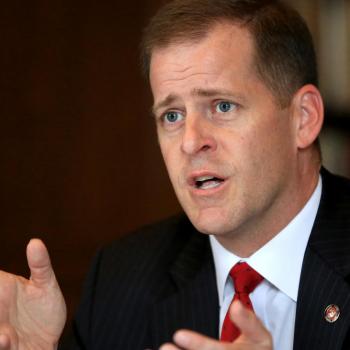 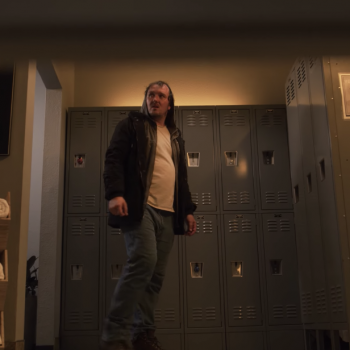