A Texas school district invited an abstinence-only advocate to speak to students during the school day recently, and they were rewarded with the exact kind of misinformation you’d expect from someone whose sex education résumé consists solely of the word “Don’t.” 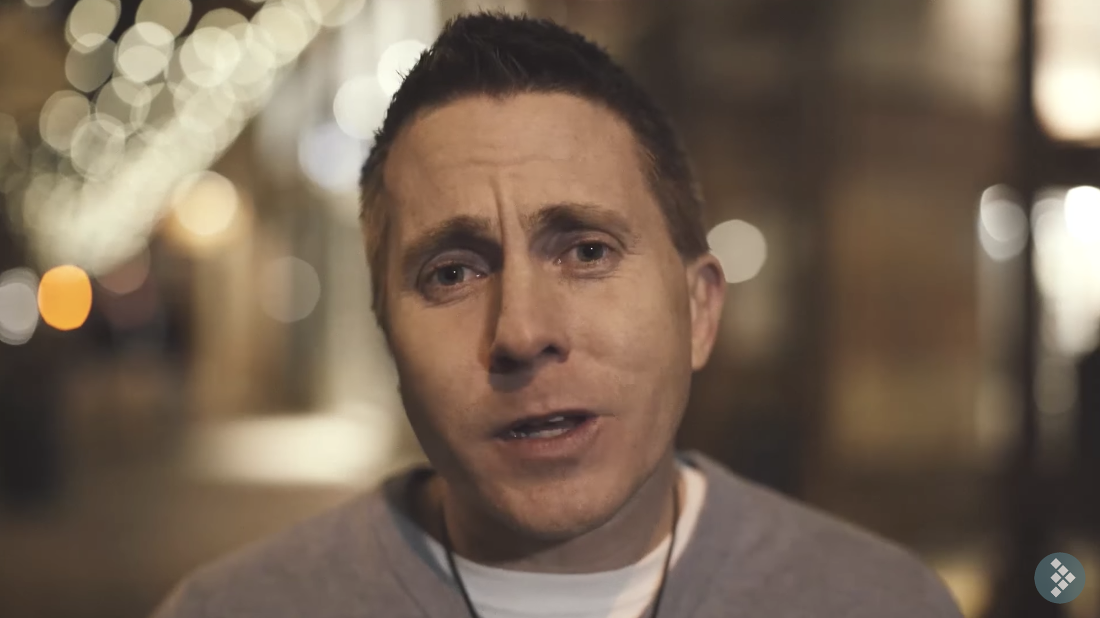 So how did Evert even get through the doors of the school? Was he properly vetted? Did a district attorney approve this? Who decided kids should skip class in order to become dumber? The school’s administrators were clear that they said yes to the speaker… for reasons that they, and only they, think are valid.

Parents also were left in the dark about who footed the bill for the talk — a question that even school officials said they didn’t know the answer to Wednesday morning. Principal Jim Green gave approval for Evert’s talk on the campus, but he said he didn’t know who paid for it. Neither did Barbara Sides, the assistant principal, who added that the funding came from an anonymous donor.

“If someone walks in and wants to donate $500 to the school, I’m not going to question it,” Sides said.

Does that mean I can give the school $500 to pay for a speaker from Planned Parenthood or American Atheists? Or do the administrators only look the other way when the donations support a conservative Jesus-follower?

It shouldn’t have been hard to realize Evert was incapable of giving a secular speech. His website, the Chastity Project, has sections denouncing LGBTQ rights, uses the phrase “safe” sex with quotation marks, and trashes cuddling.

Or they could’ve Googled his name and found out that other public school districts canceled their events with Evert because he couldn’t promise to separate his religious beliefs from his talk.

The parent who alerted the media to Evert’s appearance even predicted that Evert would infuse his presentation with ignorant Catholic beliefs about sex because that’s what he always does.

The [superintendent] said despite the presenter’s religious affiliations, the program will be strictly secular. The topics will include vaping, e-cigarette use, sexting and self respect and respecting others, which are relevant to students.

Despite the topics and assurance from district officials, [parent Bob] Prukop said he expects those lines to be blurred during Evert’s presentation.

“He doesn’t have one secular piece of paper, book or video in the entirety of his body of work,” Prukop said.

Prukop was right in his analysis and right with his prediction.

Jim Green, Barbara Sides, and Superintendent Paul Darilek all failed the students they’re supposed to educate by bringing in a so-called “expert” whose views contradict what actual experts will tell you about sex education. Just because he didn’t say “Jesus” in the speech doesn’t mean he wasn’t preaching faith-based ignorance.

When will any of them face repercussions for filling kids’ minds with obvious bullshit? If students turned in a paper with the same amount of research as these adults did, they would fail the assignment. It’s pathetic that these adults thought they were doing everyone a favor.

December 6, 2018
Christian Activist: Congress, With 2 Muslim Women, Will Be An "Islamic Republic"
Next Post 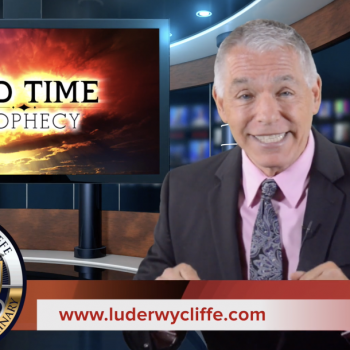