Why Did a Georgia School District Host Assemblies With Christian Cosplayers?

The problem isn’t that the Bryan County Schools in Georgia hosted assemblies for kids. It’s that the presentations were delivered by the evangelical ministry “Heroes Overcome,” which — you’re never going to believe this — used the opportunity to recruit kids for local churches while dressed as superheroes. 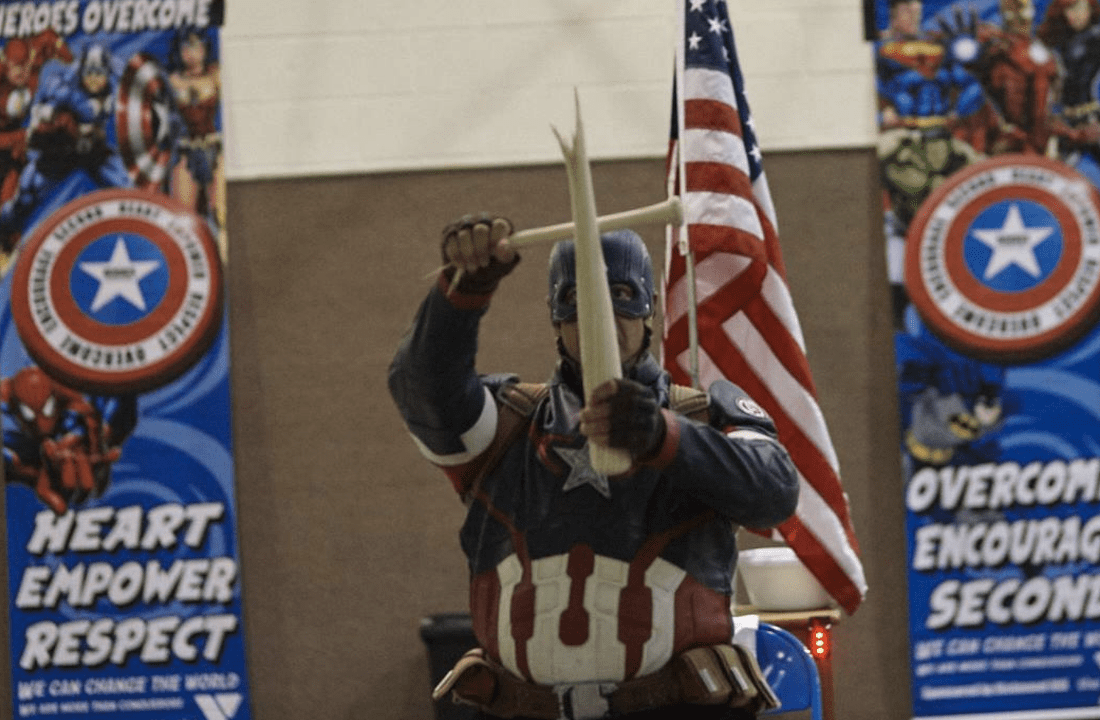 It’s not hard to understand that these Christian cosplayers are just sneaking into public schools as a Trojan Horse for the religion virus. A glance at the group’s online presence tells you they’re only in this for God. 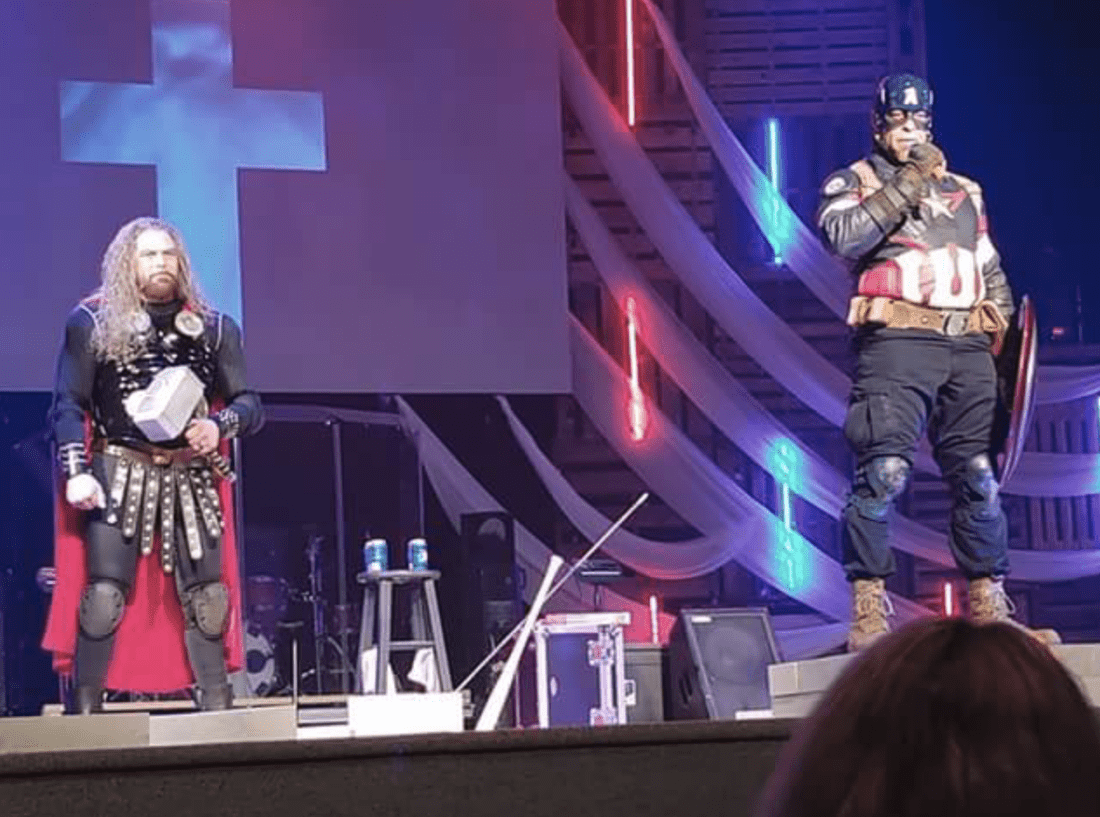 The Freedom From Religion Foundation is now calling for the District to end this Christian proselytizing.

“A sectarian religious group cannot be authorized to come into a public school district and proselytize,” says FFRF Co-President Dan Barker. “Not only is this unconstitutional, it also makes students who belong to minority faiths or no faith at all feel excluded.”

FFRF is urging Bryan County Schools to ensure that no future assemblies from outside groups contain a proselytizing message or agenda.

I don’t know what would be worse: The District approving these assemblies knowing full well this was a Christian ministry eager for fresh blood, or the District inviting this ministry without having any vetting process whatsoever. It’s not like there’s a shortage of options when it comes to secular speakers delivering apositive message.

This District chose these people to speak and you have to imagine they knew they were paying for Christ, too. 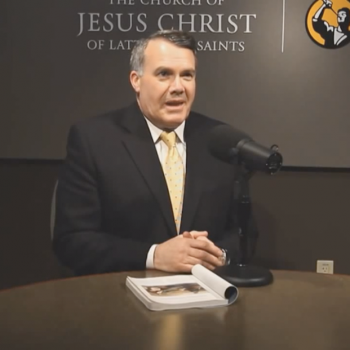