Albert Einstein’s so-called “God Letter,” in which the theoretical physicist called belief in God a “product of human weakness,” smashed predictions and sold for a massive $2.9 million. 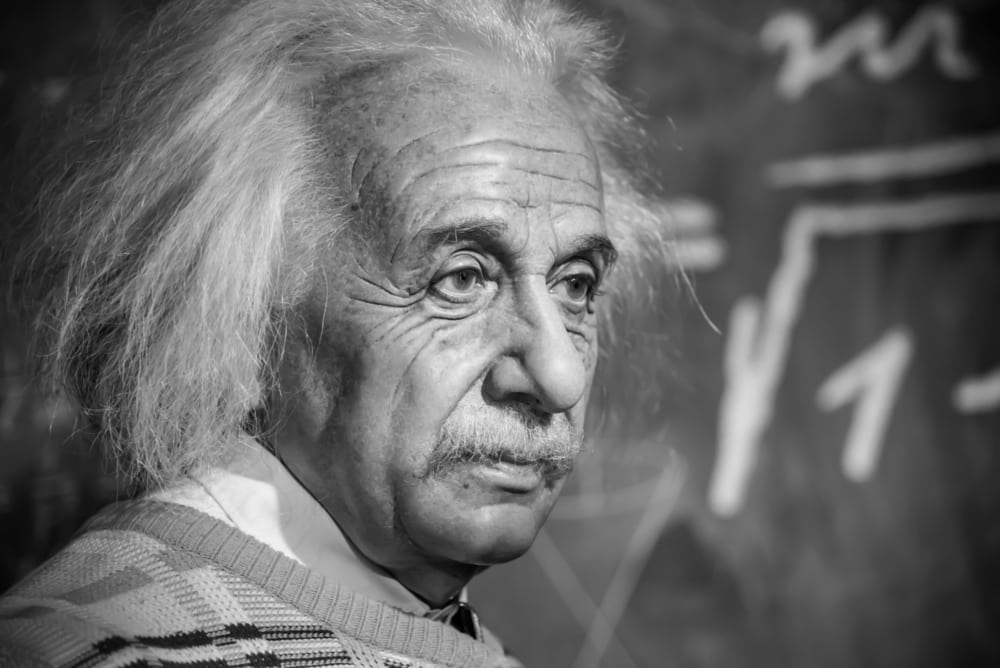 We talked about the letter in October, when it was estimated that the letter would bring in between $1 million and $1.5 million at auction. The actual amount turned out to be nearly double the highest end of the range.

A handwritten letter by Albert Einstein in which he grapples with the concept of religion has smashed predictions and sold for nearly $2.9m (£2.3m).

“This remarkably candid, private letter was written a year before Einstein’s death and remains the most fully articulated expression of his religious and philosophical views,” a statement from Christie’s says.

It fetched almost double the auction house’s predicted price of between $1m-1.5m.

The letter was probably worth so much because it gives such a unique insight into the spiritual beliefs of the renowned scientist who developed the theory of relativity. He had always publicly refused to be called an atheist, and he stops short of using that term in the letter, but he also calls the Bible a collection of “primitive legends.”

The Nobel Prize-winning scientist, then 74, wrote the one-and-a-half page note to German philosopher Eric Gutkind in response to one of his works.

In the letter, written in his native German, Einstein takes issue with the belief in God.

“The word God is for me nothing but the expression and product of human weaknesses,” he writes. “The Bible a collection of venerable but still rather primitive legends.”

It continues: “No interpretation, no matter how subtle, can [for me] change anything about this.”

Einstein was actually a frequent critic of religion, despite referring to “God” in a mathematical, philosophical sense. But that doesn’t change the fact that religious apologists will probably always misinterpret his statements to imply that it is “smart” to believe in religion.

Still, this letter is proof that Einstein’s views were more closely aligned with today’s atheists than with any particular religious group. He most certainly wasn’t a hardcore theist, no matter what some believers still say, and he actually had some sensible things to say about religious beliefs. Imagine that! 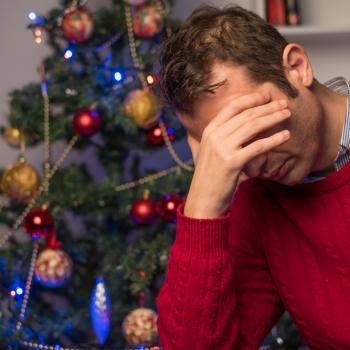 December 4, 2018
Even Liberals Can Make Holidays Hard for Those Who Don't Celebrate Christmas
Next Post 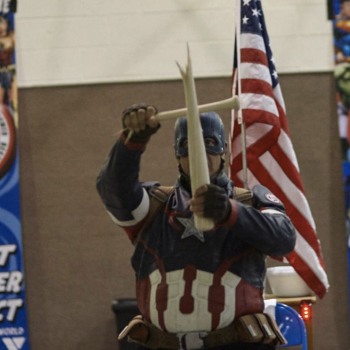