With Awful Re-enactment, Pastor Talks About Witnessing a Missing Hand Grow Back

It’s Supernatural is the (completely serious) weekly Christian show hosted by Sid Roth that features testimonies from people who have personally experienced God. (Back in January, Roth re-enacted the alleged miracles of his guest’s famous grandfather by kicking and punching an imaginary baby in order to save it. In March, another man claimed Jesus taught him how to play the saxophone.)

Recently, John Kilpatrick was a guest on the show. He may be best known to readers of this site for speaking in tongues in church in order to defeat witchcraft. It went viral because of how absurd it was.

I guess Kilpatrick wants something even more embarrassing to top his Google results since he told Roth about a time he watched a real live miracle: He saw a Vietnam veteran’s missing hand grow back during a revival.

The story is told via an incredible reenactment. Seriously, you have to watch this. 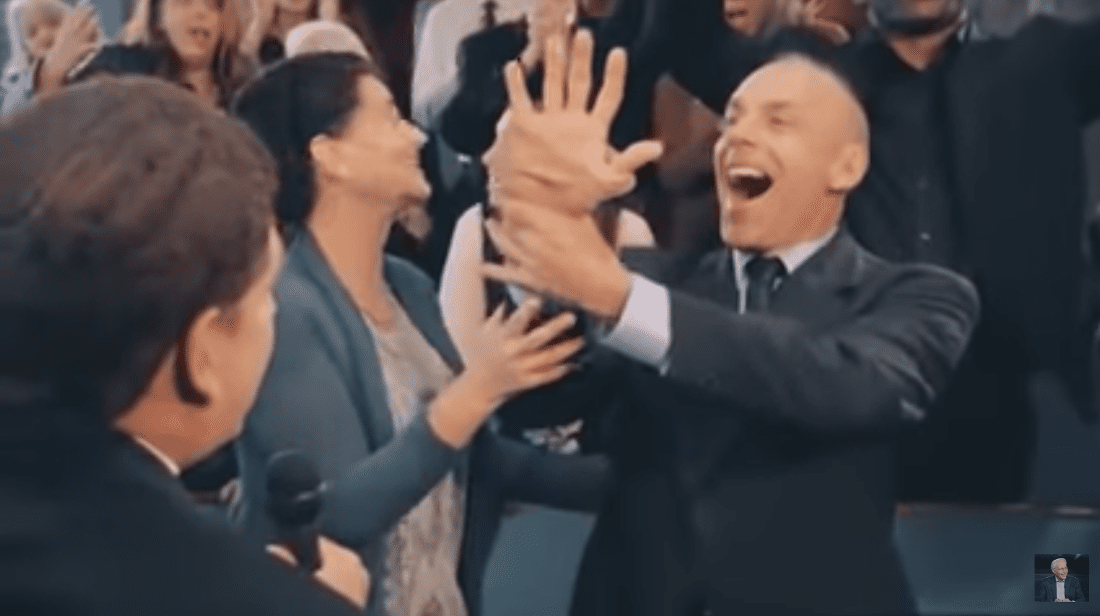 … He was a Vietnam veteran, and they threw a grenade in on him, and he took that grenade and threw it out of the tent, and when he did, it exploded mid-air, but it blew part of his hand off.

It blew all the meat off… and he had a crippled hand. Well, his hand was growing back in that presence of God.

The audience applauds. And then — maybe the most shocking part about the entire exchange — Sid Roth moved on to a different topic! Not a single follow-up question!

I’d like to know if there was actual video of this. Or what the man’s name was. Or when this happens. Or if there were other witnesses. Or literally anything that can confirm this impossible “miracle.”

How is it possible that people who preach about miracles never seem to have a camera on them when those miracles supposedly happen? Either they’re lying in the name of God or they’re as ignorant as their followers. 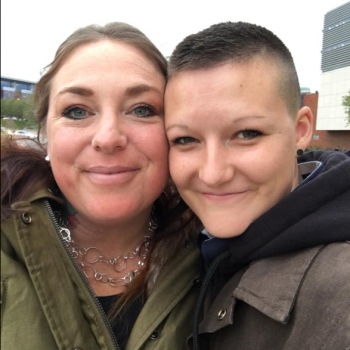 December 4, 2018
Married Paramedics Forced Out of Job Because They Are Lesbians
Next Post