The death of Christian missionary John Allen Chau, who invaded an isolated tribe to preach the Bible only to be shot by arrows and killed, hasn’t just led to a conversation among Christians about what his story teaches us about spreading faith.

In the case of Thomas Westbrook, the YouTuber at Holy Koolaid, he realized that could’ve been him. He was raised overseas a child of missionaries and saw missionaries — especially martyred ones — as heroes. They’re roughly the same age. There’s a college connection. They were both missionaries to Asia as adults. They both thought God’s laws trumped man’s laws.

Westbrook totally gets why Chau felt compelled to visit the North Sentinelese.

The big difference is that Westbrook became an atheist and Chau didn’t.

Westbrook managed to escape the kind of religious indoctrination that enveloped Chau, and he admits that Chau appeared to be an otherwise intelligent guy who had everything going for him. Unfortunately, Chau decided he had to teach the isolated tribe about Jesus and that overrode every bit of common sense and logic.

I can only hope other current missionaries are learning the right lessons from Chau’s life. 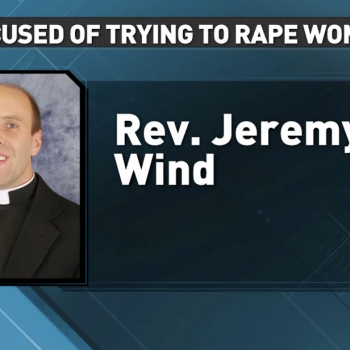 December 3, 2018
Iowa Church Says Priest Who Tried to Rape Parishioner Has Since “Recovered”
Next Post 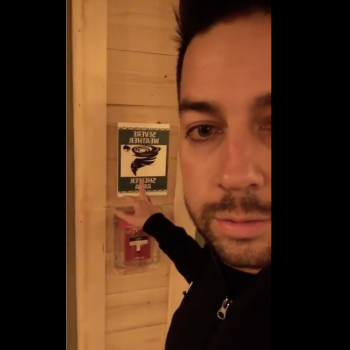 December 3, 2018 Even Christians Can Make Jokes About Ark Encounter
Browse Our Archives
What Are Your Thoughts?leave a comment