The other day, Egyptian actress Rania Youssef wore a see-through dress that exposed her legs at the Cairo Film Festival… and now she could end up in jail for five years. 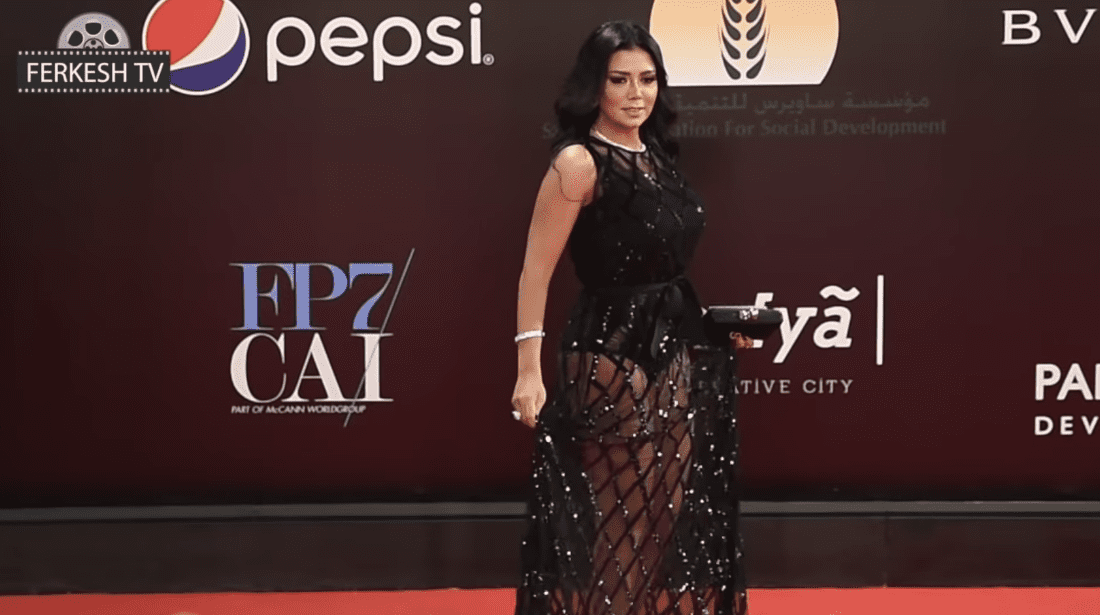 If you’re looking for people making Egypt look bad, these lawyers would be the ones high up on the list… but Youssef still apologized on social media, saying she wouldn’t have worn the dress if she knew it would be this problematic.

“It was the first time that I wore it and I did not realise it would spark so much anger,” she said.

“I reaffirm my commitment to the values upon which we were raised in Egyptian society,” she added.

It’s unfortunate she felt compelled to say that because she’s not the one who did anything wrong, but even the Egyptian Actors’ Syndicate threw her under the bus, saying some guests had “undermined the festival.”

The scary thing is that these charges are serious. Earlier this year, two singers were similarly charged with blasphemy and received prison time for their innocuous actions. It’s what you’d expect from a repressive Islamic society that punishes women because men didn’t like what they said or did. 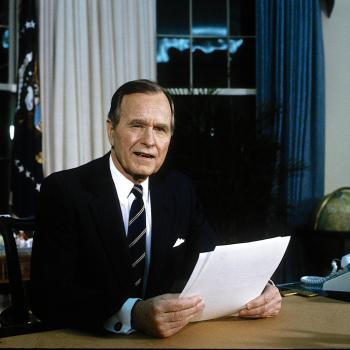 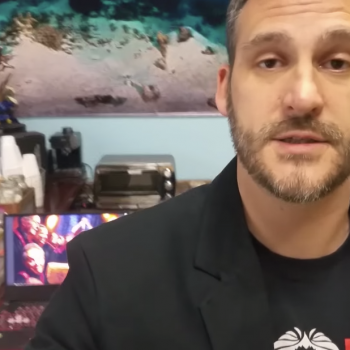 December 2, 2018 Baptist Hate-Preacher: George H. W. Bush is Burning in Hell for Worshiping Satan
Browse Our Archives
What Are Your Thoughts?leave a comment