OK Legislator Files Bill to Put Women in Jail for Life if They Have an Abortion November 30, 2018 Hemant Mehta

Oklahoma Republican State Sen. Joseph Silk has pre-filed a bill he plans to introduced in February when the legislature is in session. SB 13, the “Abolition of Abortion in Oklahoma Act,” would give a fertilized egg all the same “rights, powers, privileges, justice and protections” as adult humans.

Which means if women have abortions — essentially, commit murder under this new bill — they could spend the rest of their lives in prison. 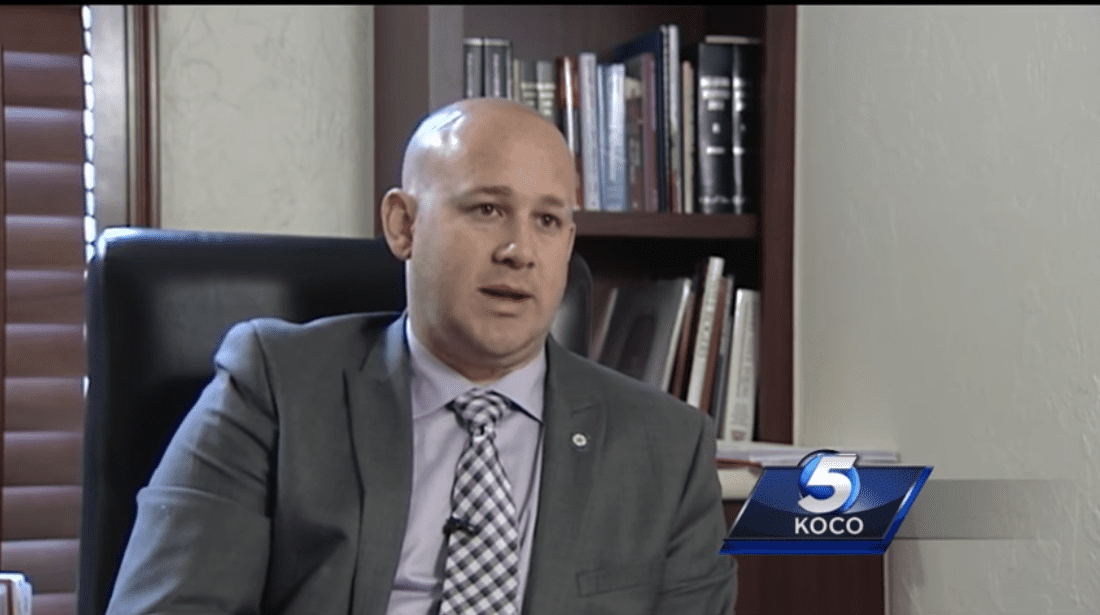 Any person who commits any assault and battery upon another, including an unborn child… shall upon conviction be guilty of a felony punishable by imprisonment in the State Penitentiary not exceeding life.

Silk tried passing a similar bill two years ago. In that one, doctors who performed the procedure would have been charged with first degree murder. It thankfully failed. But a guy who wants to punish women this badly isn’t going to stop just because he didn’t get his way the first time around.

This is what happens when you vote for Republicans. It’s forced pregnancy for women, with no exceptions for rape or incest. It’s cruel. It’s torture. It’s the culmination of the warped logic that equates a minute-old fertilized egg with a full-grown adult. It’s ignorance wrapped in conservative rhetoric, and women would suffer as a result.

Let’s hope this bill meets the same fate as Silk’s previous one. 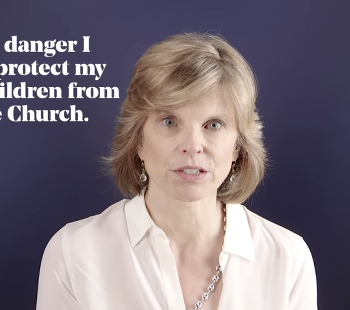 November 29, 2018
The Catholic Church is Threatening Its Own Existence By Driving Away Mothers
Next Post 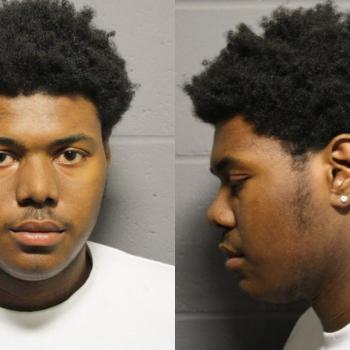 November 30, 2018 Alleged Rapist Says Victim Was of Legal Age... Based on Her Date of Conception
Browse Our Archives
What Are Your Thoughts?leave a comment