Greek Orthodox Bishop Claims Earth is the Only Planet in the Universe November 29, 2018 Hemant Mehta

Greek Orthodox priests don’t have a very good track record when it comes to saying sensible things. For example, Bishop Ambrosios of Kalavryta has blamed wildfires and a flood on the atheist prime minister.

Now, Bishop Anthimos of Thessaloniki is making news for saying Earth is literally the only planet. And you thought Flat Earthers had the dumbest theory about how the universe operates…

The comments came soon after the NASA InSight mission successfully landed on Mars.

Anthimos advised the crowd, ‘to take with a pinch of salt’ those who claim that they set foot on other planets.

He said that this knowledge was transferred to him by a Greek scientist “whose name he didn’t catch,” who categorically denied the existence of other planets.

“He told me that many young scientists came to the conclusion that there are no other planets besides earth. Their findings have not been published yet,” Anthimos said.

Oh yeah. Totally. And when I was younger, I had a girlfriend who just attended a different school so stop asking me about her.

Never let it be said that faith is not a virtue. A man whose job is spreading irrational thinking just fell for an easily disprovable hoax. I look forward to the unnamed scientist’s groundbreaking publication denying everything we know about reality… Or at least people walking out of this guy’s church in real time.

(Thanks to @GottBella for the link) 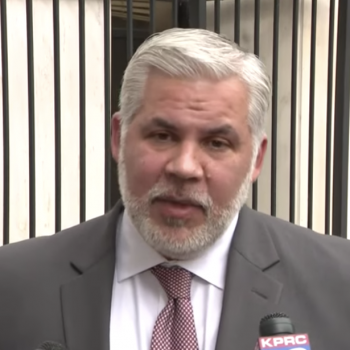 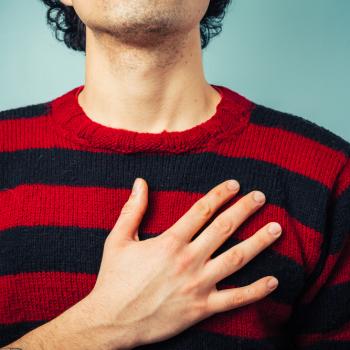