We hear a lot of stories about students who don’t stand for the Pledge of Allegiance, as if they’re doing something wrong. (They’re not.) But every few years, a different kind of Pledge controversy springs up. In 2015, before leading the Pledge recitation, some students reminded their classmates over the loudspeaker that standing was optional, infuriating some community members. Also that year, a high school in New York made the news when the Pledge was recited in Arabic during Foreign Language Week.

In that latter case, the principal later apologized… even though he had nothing to be sorry about.

A similar situation is developing in Fairfax, Virginia’s Westfield High School, where the Pledge was recited in Spanish as part of a rotation of different languages… and conservatives threw a shit fit. 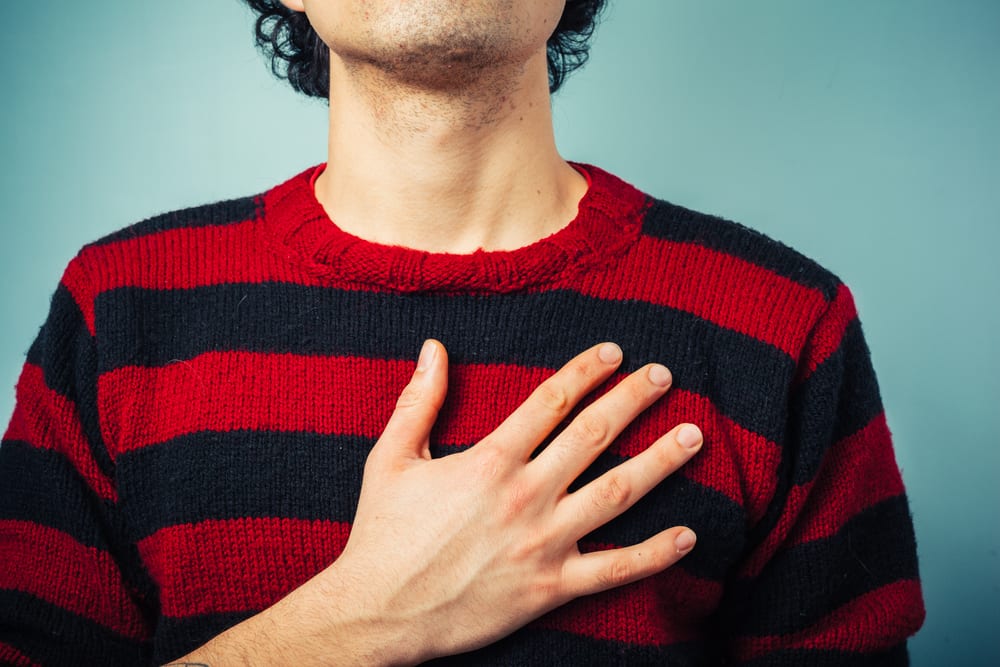 The plan was to have a variety of native speakers of different languages lead the Pledge for the school… but on day one, after it was said in Spanish, the whole plan had to be shut down.

Fairfax County Public Schools said the program was only supposed to last two days, although Stephanie Somers, a mother of a senior student, says otherwise.

“They had a native Spanish speaker read it Tuesday. End of the school day Tuesday afternoon the principal comes on and says he was sorry. He was sorry, he didn’t want it to be offensive … they canceled the program,” she said Monday. “It was my understanding it would be Spanish, French and German, and I think there’s 80, 90 different languages at this school, and I thought that would be a cool thing. … I was surprised instead of continuing it, they were nixing it and [issuing] an apology.”

The irony is that saying the Pledge in a foreign language is a special kind of patriotism. It says that even though we might come from other places, we’re all part of this country. We ought to be celebrating that. And yet the people whose English grades are worse than yours are the ones freaking out over the possibility of a mindless ritual said in anything but the one language they’re comfortable with. (Who wants to bet they have no problem eating Mexican food, though?)

It’s just another example of a conservative bubble where anything that reeks of outsiders is somehow unpatriotic and must be shunned at all costs.

The principal in this case shouldn’t have apologized. He should have defended the program and kept rotating languages because he runs a diverse school, dammit. Instead, he caved in and a sensible idea was torn apart by conservative ignorance. 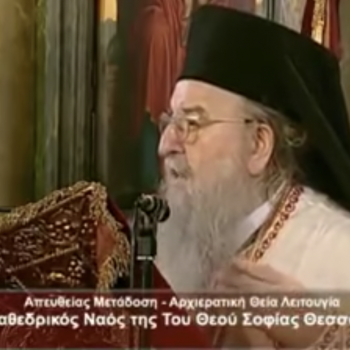 November 29, 2018
Greek Orthodox Bishop Claims Earth is the Only Planet in the Universe
Next Post 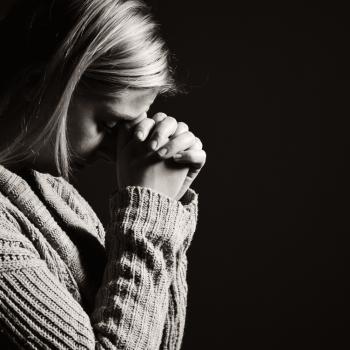 November 29, 2018 Praying After a Tragedy Decreases Your Eventual Donation Amount, Says Study
Browse Our Archives
What Are Your Thoughts?leave a comment