WA Megachurch Settles Sexual Harassment Lawsuit, Only to Be Slapped With Another November 28, 2018 David Gee

WA Megachurch Settles Sexual Harassment Lawsuit, Only to Be Slapped With Another

A megachurch in the state of Washington just settled a sexual harassment lawsuit for an undisclosed amount of money, but there’s another similar lawsuit waiting right around the corner. 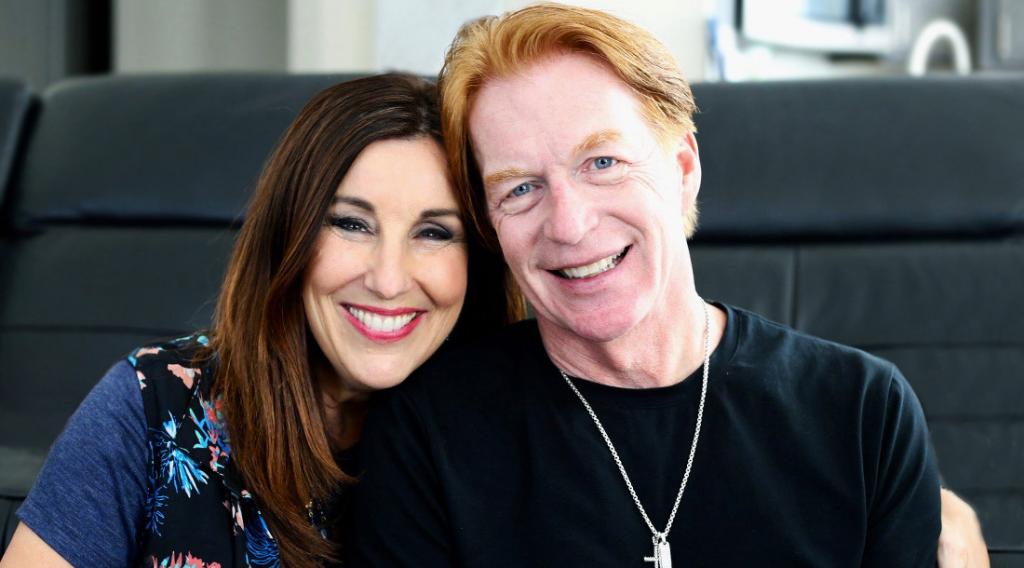 The latest lawsuit against the Christian Faith Center includes charges of exploitation; abuse of authority; and financial corruption by the pastors, founder Casey Treat, and his wife Wendy (seen above). The earlier lawsuit, filed by former employee Leslie Massey, accused the Treats’ son Caleb of sexual harassment.

Massey is also one of the plaintiffs in the new suit, as explained by the Federal Way Mirror.

“The Treat enterprise is a personal for-profit enterprise or business disguised as a church,” [attorney Joan] Mell told the Mirror during an interview at her office with the plaintiffs in the soon-to-be-filed case. “It’s really the Treat’s personal enterprise and that includes exploiting … the women and men of the church for purely personal self-gratification.”

The other two plaintiffs in the upcoming case include former church members Janet and Kelly Russell, who claim that another campus pastor sexually assaulted Janet.

How many allegations of abuse are needed before the people attending this megachurch bail…? It’s not like the church leaders are denying it, either. They’ve acknowledged the allegations and claimed to launch their own internal probe.

“Christian Faith Center has retained an experienced, outside investigator to interview any person who comes forward with an allegation of workplace mistreatment,” said chief financial officer Theresa Fazeka in a statement. “Christian Faith Center will treat any complainant with respect and compassion. In these difficult situations, it is very important to obtain the facts and to treat all concerned parties with fairness. The employee whose conduct has been called into question is on administrative leave.”

If we have learned anything over the last few years, it’s that internal church-run investigations into sexual misconduct rarely result in any solid findings, much less justice for the victims. Unless the investigation is done by an outside party with no skin in the game, there’s good reason to be skeptical of the results. 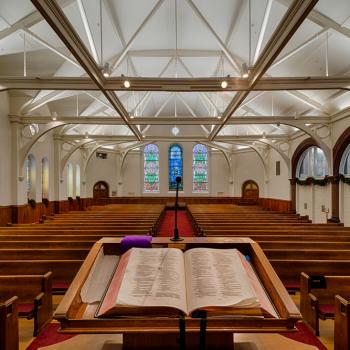 November 28, 2018
Churches Are Dying and Being Repurposed as Bars and Condos
Next Post 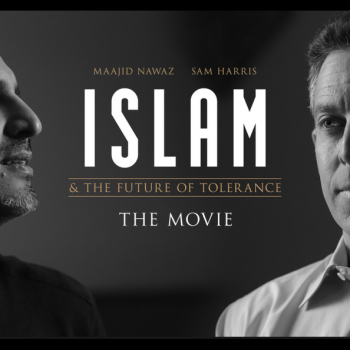