An Unlikely Debate About Islam is the Focus of a New Film November 28, 2018 Hemant Mehta

Last year, I filmed an interview for a movie about the unlikely collaboration between Sam Harris and Maajid Nawaz.

Harris has obviously written about the dangers of religious extremism, while Nawaz, a former extremist himself, now works to combat the more egregious strains of Islam. They released a book in 2015 called Islam and the Future of Tolerance: A Dialogue.

The trailer for the movie, which is essentially based on that book, has just been released:

I have no clue if I’m in the final version of the film, but Islam And The Future Of Tolerance will be released in full next month. 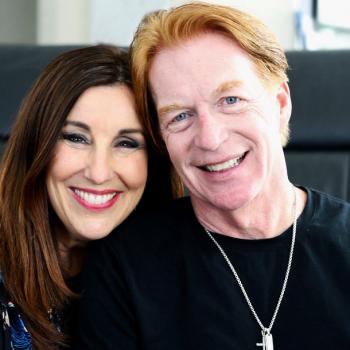 November 28, 2018
WA Megachurch Settles Sexual Harassment Lawsuit, Only to Be Slapped With Another
Next Post 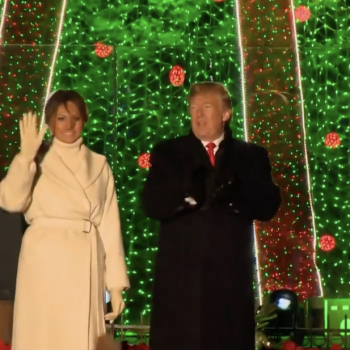