This Anti-Vaxxer Doctor is Helping Accused Child Abusers Get Off the Hook November 27, 2018 Hemant Mehta

The New Yorker and ProPublica just published a disturbing story by David Armstrong about Dr. David Ayoub, a man frequently used as an expert witness in courtrooms. 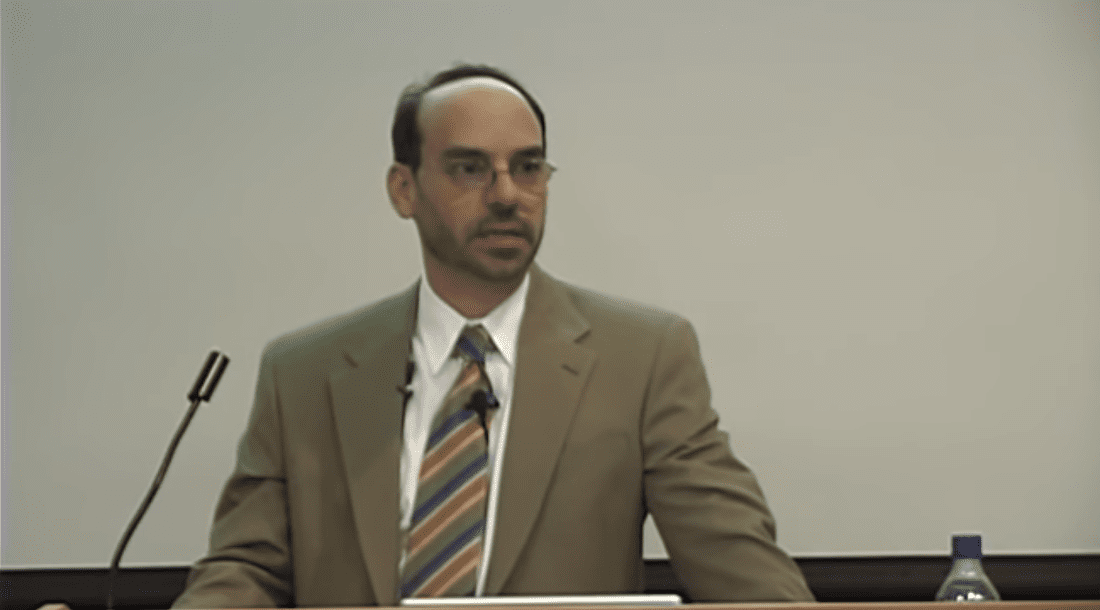 Ayoub is the guy you call when you’re accused of child abuse and need a plausible counter-explanation for why a child suffered. He’s said in numerous courtrooms that a baby’s broken bones and fractures can be blamed, not on abuse, but on a condition known as infantile rickets, a bone disorder that leaves the babies weaker than they would normally be. Picking up and playing with the baby, then, could leave them in a condition that looks a lot like abuse.

The problem with Ayoub’s theory is that he’s neither a pediatrician nor a pediatric radiologist. He’s an armchair “expert.” The doctors who specialize in the field say his diagnoses make no sense and his testimony may be helping abusers get off the hook.

Casting even more doubt on his credibility is the fact that Ayoub pushes anti-vaccination conspiracy theories — saying, falsely, that they cause autism and have been used as a tool for genocide.

I appreciate this anecdote in the store:

David Gorski, a surgical oncologist in Michigan and the managing editor of the online publication Science-Based Medicine, has described Ayoub as an “anti-vaccine loon” and his conspiracy theories as “paranoia.” In an interview, Gorski said he had no idea that Ayoub worked as an expert in child-abuse cases. “How on earth is he qualified as an expert?” Gorski asked. “He is looked at as a total joke. It’s disturbing he is effective in this world.”

It’s a fair reaction. Why ask someone to defend your client on a medical issue when he’s so actively, harmfully wrong about another issue in the same field? This is not a guy who respects science; he’s someone who believes conspiracies. It’s like asking a Creationist for input on a geological discovery. Their word shouldn’t be trusted since they’re so clearly wrong about a similar topic.

The scary thing is that when prosecutors have tried to raise concerns about Ayoub’s anti-vaxxer beliefs in a courtroom, in order to discredit him, many judges have shut down the line of questioning, calling it irrelevant. In one case, a defense attorney said such an inquiry was “impeachment on a collateral issue.” The judge agreed.

Ayoub suffers from a lack of critical thinking skills — and defense lawyers who use him don’t care. He looks and sounds like an expert even when he’s stating opinions that contradict all available evidence. Sometimes, that’s all a jury needs. 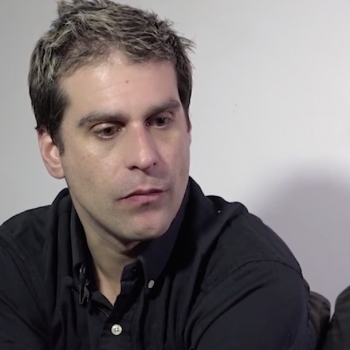 November 27, 2018
Dad Made 11-Year-Old Son Sleep with His Stepmom to Keep Him From Being Gay
Next Post 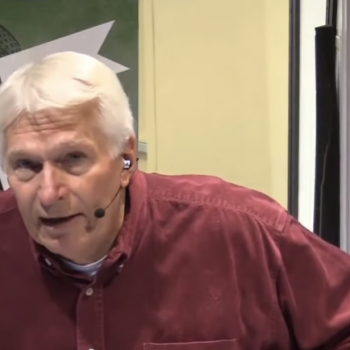