A Virginia jail has segregated living quarters for Christian inmates who agree to “live their lives in accordance with the Bible,” according to the Council on American-Islamic Relations (CAIR).

CAIR has filed a lawsuit challenging the existence of the “God Pod” at Riverside Regional Jail in North Prince George, Virginia, claiming it’s just another way to show preference for Christian inmates. 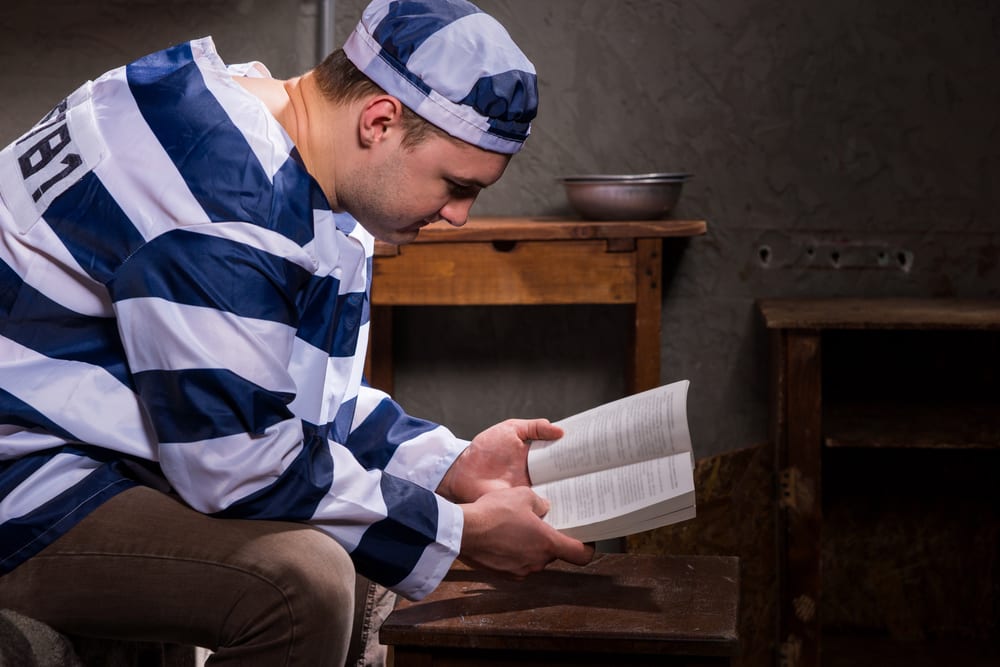 “Segregating inmates based on their willingness to study and live their lives in accordance with the Bible is a clear violation of the Constitution’s Establishment Clause,” said CAIR National Litigation Director Lena Masri. “This lawsuit seeks a federal court’s intervention to ensure that Riverside Regional Jail respects the rights of inmates of all faiths.”

In addition to the living quarters, CAIR says the jail also refuses to give Muslim inmates meals before sunrise or after sunset, meaning they’re forced to choose between honoring their faith during Ramadan and starvation.

It’s ironic, then, that the jail claims that God Pod is open to those “of any faith group”… which is technically true, but only if Muslims and atheists and Hindus are willing to convert.

The flier posted in the jail said the Life Learning Program is open to inmates “of any faith group.”

“The purpose of this program is to give you the opportunity to learn Biblical-based life-skills and put them into practice so you may experience lasting change in your life,” it states.

Gadeir Abbas, a senior litigation attorney for CAIR, said the program is open only to those who want to study the Bible and live in accordance with the Bible.

While CAIR is looking out for the best interests of Muslims, their lawsuit affects atheists as well. A separate Christian housing unit for inmates is unfair to everyone who doesn’t belong to that faith (and has no desire to join it). The lawsuit even states that the jail’s Senior Chaplain, Joe Collins, who is a defendant in the case, is “employed by an outside group dedicated to evangelizing to inmates.”

This is systemic, not a one-off mistake. If jail officials won’t fix it themselves, it’ll be up to a judge to force their hand. 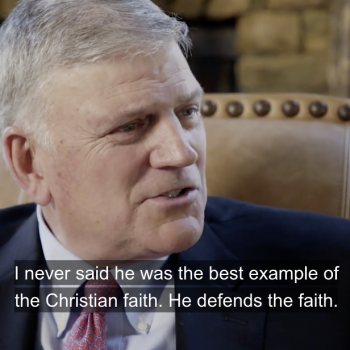 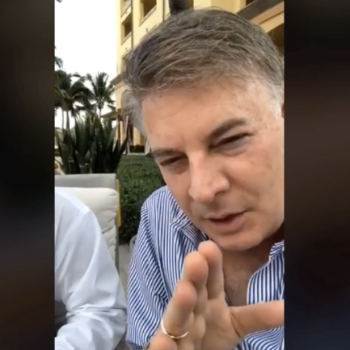 November 26, 2018 Preacher Lance Wallnau: Christian Prayers Bounced off Obama and Landed on Trump
Browse Our Archives
What Are Your Thoughts?leave a comment