A Missouri pastor who ranted against “gun free” zones on social media has been charged with murder while assaulting three women at a Catholic Supply store.

Thomas Bruce allegedly killed one of the victims by shooting her in the head after she refused to have sex with him. He then raped the two other victims before fleeing the scene. Two days later, he was captured. 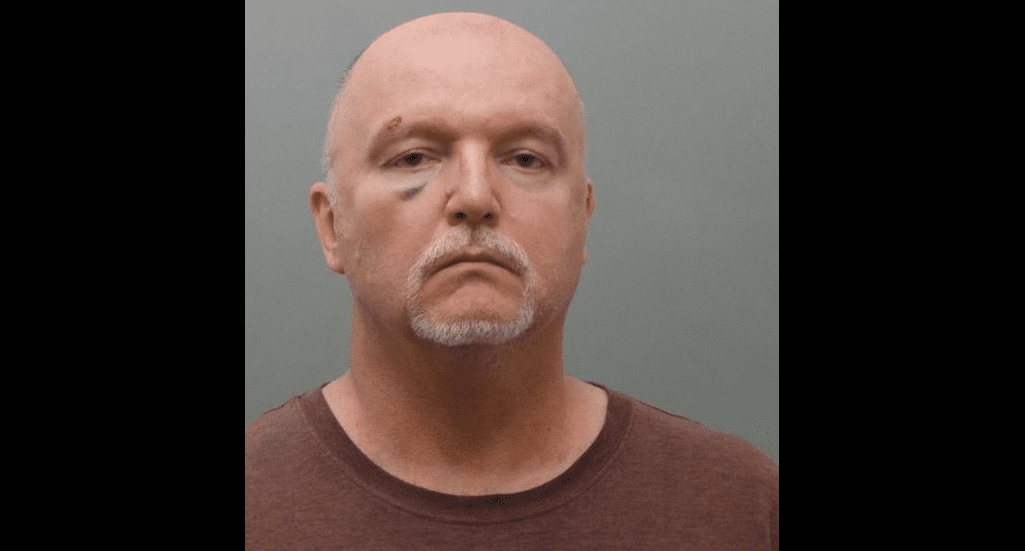 … Jon Belmar — ​​​the county’s police chief — called the crime “one of the most disturbing things I’ve ever had occasion to investigate” in a statement published on social media Wednesday.

Bruce has religious connections in his past.

He founded an evangelical Christian church called Calvary Chapel in 2003. He also has been associated with several other ministries and churches across the state.

Bruce worked at Calvary Chapel as a pastor for a few dozen people until 2007, the St. Louis Post-Dispatch reports, citing David Fitzgerald, a pastor at an affiliated church in the area.

Law enforcement says the religious nature of the store had nothing to do with his crime; rather, it was finding three women alone in the store.

As horrific as this crime was, the overall theme is nothing new: Someone who was vocal about gun rights and who criticized Christine Blasey Ford for speaking up about her own alleged assault turned out to be the very person we needed protection from.

There are no reports yet about whether Bruce has any remorse for his crimes. Jesus may forgive him in his mind, but no faith-based erasure of his acts can undo the damage he has caused his victims and the family of the one he needlessly murdered. 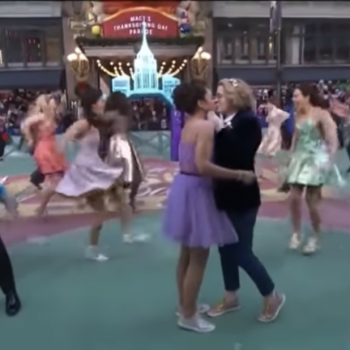 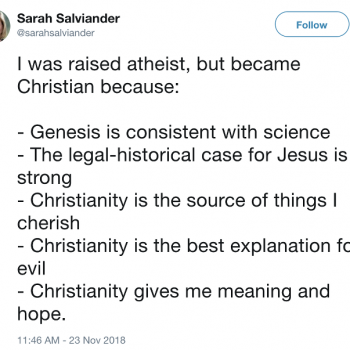 November 25, 2018 Christian Astrophysicist Has 5 Unconvincing Reasons She's No Longer an Atheist
Browse Our Archives
What Are Your Thoughts?leave a comment