An Evangelical Summit on Sexual Abuse in Church Lacks the Most Important Voices November 23, 2018 Beth Stoneburner

Pastors are responding to the onslaught of sexual violence in their churches at an upcoming event called the GC2 Summit, referring to the “Great Commission/Great Commandment” of evangelical Christian to spread the gospel. The even will take place at the Billy Graham Center on the campus of Wheaton College in Illinois. The event itself is all well and good — necessary, even — but there’s just one problem.

The list of speakers lacks the very people you would hope to see at an event like this. 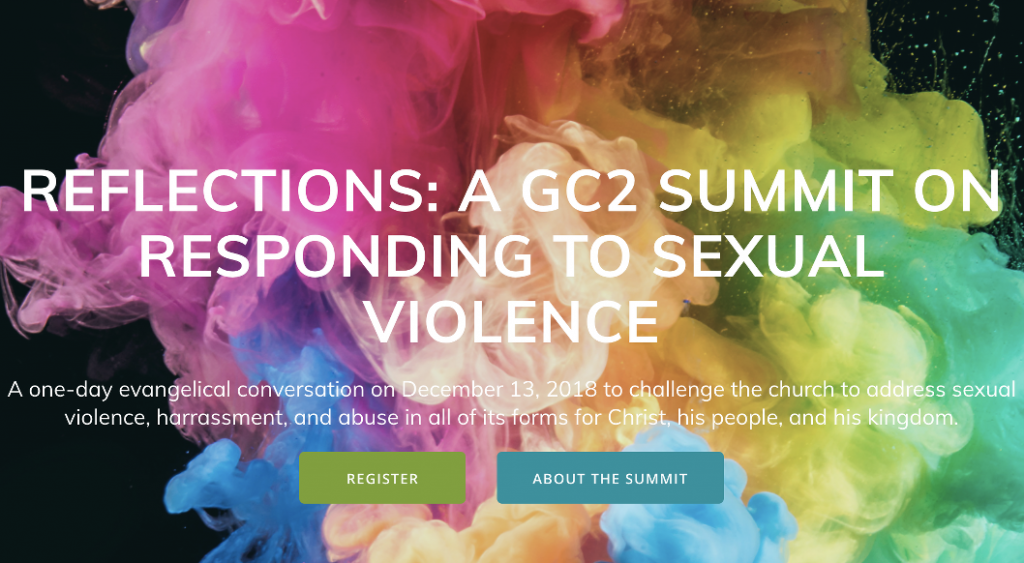 Author Dianna Anderson lays out these issues in Religion Dispatches:

Many big names in the evangelical world — Beth Moore, Max Lucado, Ed Stetzer, and Eugene Cho — are signed on to speak, though according to a somewhat cryptic note on the conference website: “Some additional speakers are not listed, some by their request.”

Following a social media outcry over the lack of counselors or experts on sexual abuse, the conference organizers hastily added a professor in the counseling department, Tammy Schultz. While Schultz is an experienced counselor, her available work appears to be in the area of prostitution and human trafficking. This late addition appears to be an attempt to remedy problems within the summit itself — problems that are unlikely to be resolved, in part because the only counselor listed comes from a conservative, evangelical environment that almost guarantees that she already aligns with evangelical theology and views.

How did organizers leave sexual abuse experts off the list of guests when planning a conference on sexual abuse? Any conference that hopes to address sexual abuse by piling on church leaders while leaving off people who actually understand and study these issues specifically suggests they weren’t even trying to resolve the problem or plot a path forward.

What are the odds that this “oversight” was intentional? The attendees of this event may want to end sexual violence as much as anybody else, but given the listed speakers, there’s reason to believe they’ll attempt to do so by hammering down on harmful myths: that women’s clothing choices suggest they’re asking to be assaulted, that men can’t help themselves when aroused, that “purity” is still a virtue, etc.

You can’t solve a church-centric issue by only listening to people whose beliefs are part of the problem.

Worse, because evangelicals don’t distinguish between different types of sin, these people would argue that sexual assault is no different in the eyes of the Lord than consensual sex outside of marriage.

These evangelical pastors, gathering at an evangelical college, are simply not equipped to do the work of overturning decades of theology and culture that have created silence around rape, abuse, and harassment. Without experts who understand the theology and its role in silencing rape victims, and a willingness to listen to those experts, the church will continue to lack the tools necessary to overhaul its approaches and responses to sexual assault.

Emily Joy, co-creator of the #ChurchToo hashtag that’s being used without permission to promote this summit, commented to Religion Dispatches that “until they understand that their theological commitments form the bedrock of sexual abuse in churches in America, this whole thing will be nothing but a circus.”

It’s one thing to start telling men not to rape, rather than instruct women how not to get raped. But one of the underlying problems of this toxic culture is the harmful theology that frames it. Until the religious authorities are willing to grapple with the devastating implications of their own beliefs, nothing is going to change. 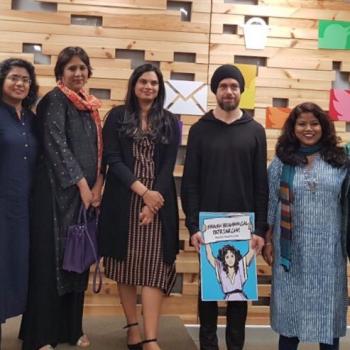 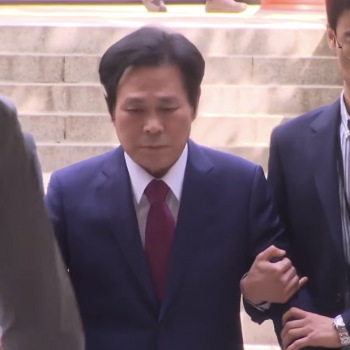