An American man was killed by natives of a remote tribe on India’s Andaman and Nicobar islands. Visiting them is, in fact, illegal because diseases from the outside world pose a unique threat to their very existence. Once the natives spotted him, they shot him with arrows and left his body for dead — something they likely won’t get in any trouble for since they were defending their tribe.

What was so important that the American, John Allen Chau from Alabama, felt he had to visit them?

He allegedly wanted to convert everybody to Christianity. 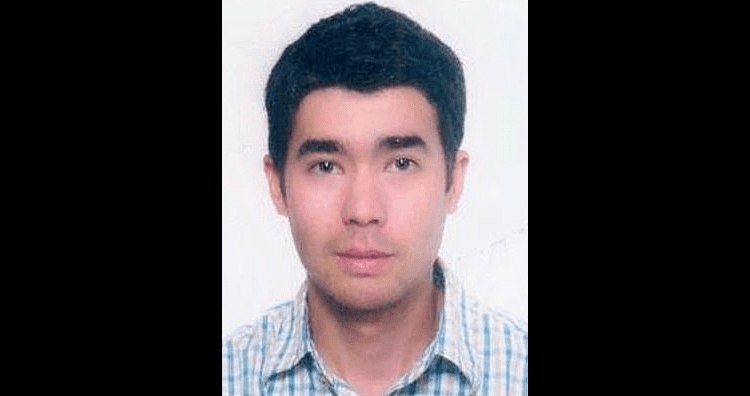 Contact with the endangered Andaman tribes living in isolation from the world is illegal because of the risks to them from outside disease.

Estimates say the Sentinelese, who are totally cut off from civilisation, number only between 50 and 150.

Seven fishermen have been arrested for illegally ferrying the American to the island, police say.

Local media have reported that Chau may have wanted to meet the tribe to preach Christianity to them.

“Police said Chau had previously visited North Sentinel island about four or five times with the help of local fishermen,” journalist Subir Bhaumik, who has been covering the islands for years, told BBC Hindi.

This is a tragic story, and I extend my sympathies to Chau’s friends and family. At the same time, the blockades preventing outsiders from getting to the island were there for a reason. It’s not just a biological threat. Chau’s intention for visiting the island was essentially to colonize their minds. But by trying to save their souls, he could have endangered their lives.

No doubt, many Christians will hail this man as a martyr and compare him to Jim Elliot, a missionary killed by the natives of Ecuador in 1956.

What’s really ironic is that many of the same people lauding this man for his martyrdom likely decry illegal immigrants coming into the United States. What was Chau doing that was so different?

There’s a Bible verse in Matthew 10:14 that goes, “If anyone will not welcome you or listen to your words, leave that home or town and shake the dust off your feet.” Given the obvious way that the Sentinelese people have demanded privacy, it would have been wise and respectful to heed that request.

Chau didn’t listen. Hopefully others will. 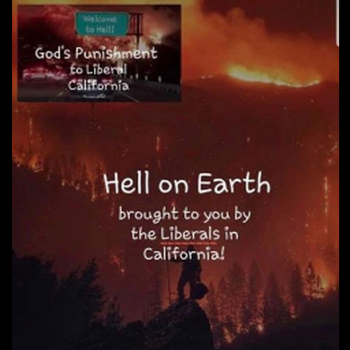