Scott Lloyd‘s previous job was heading up the Office of Refugee Resettlement. He oversaw the forced separation of children from their parents in a cruel, needless, Republican-endorsed attempt to scare off refugees seeking asylum in our country. The kids in cages? That occurred under his watch. He’s a heartless, horrible human being.

So naturally, his next government job will be reaching out to evangelical Christians. 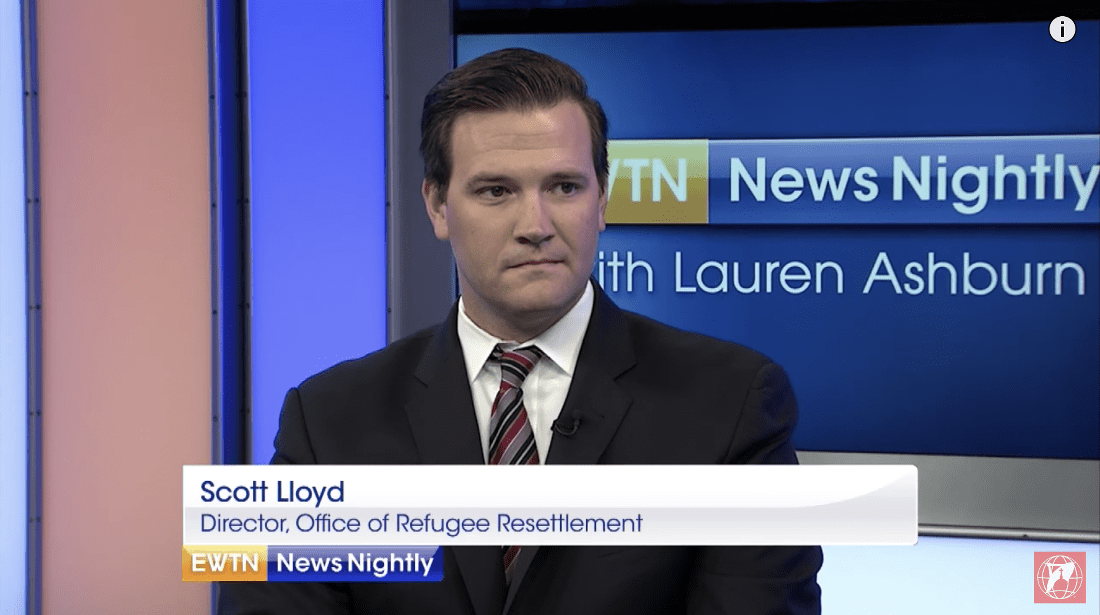 According to VICE, Lloyd will now work as Senior Advisor to the Center for Faith and Opportunity Initiatives where his job will be to expanding outreach efforts with religious groups.

“When Secretary Azar addressed us in January as our new Secretary, he encouraged us to be bold,” Lloyd said in a statement provided to VICE News on Monday. “I am joining the Center for Faith-based and Neighborhood Partnerships to help Director [Shannon] Royce and team continue to develop bold ideas on how communities and faith-based entities can play a central role in successfully achieving the Secretary’s priorities, which will improve the health and well-being of the American people.”

The man whose legacy is inflicting even more trauma on already suffering families will now use that credibility to get in the good graces of religious (primarily Christian) organizations that work with the government. That any of them would willingly want to work with him tells you they care as little about Jesus as he does.

Lloyd is also reportedly working on a book elaborating on his anti-abortion views. When he was busy tearing apart families, he also prevented some migrants from obtaining abortions. No wonder this administration felt he was owed another taxpayer-funded position. 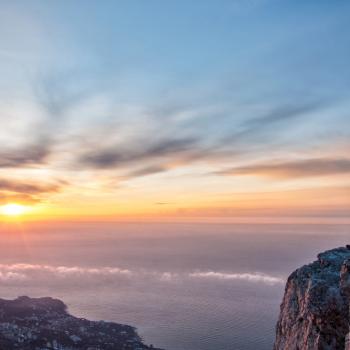 November 20, 2018
Survey Finds That Religion is Becoming Less Meaningful in the Lives of Americans
Next Post 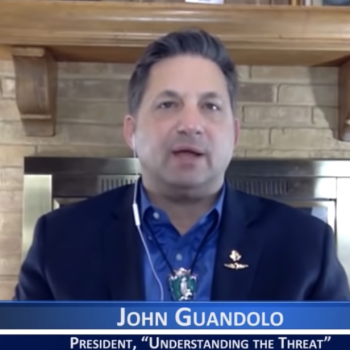