White is an Australian publication all about weddings: what to wear, what couples should know heading into the big day, what the latest trends are, etc. If you’ve ever had a wedding, these are the kinds of publications that start piling up inside your home.

After the nation legalized marriage equality last year, Luke and Carla Burrell, the husband and wife team that started the magazine, decided they didn’t want to show gay or lesbian couples in their pages because their Christian faith doesn’t accept same-sex marriage as legitimate. 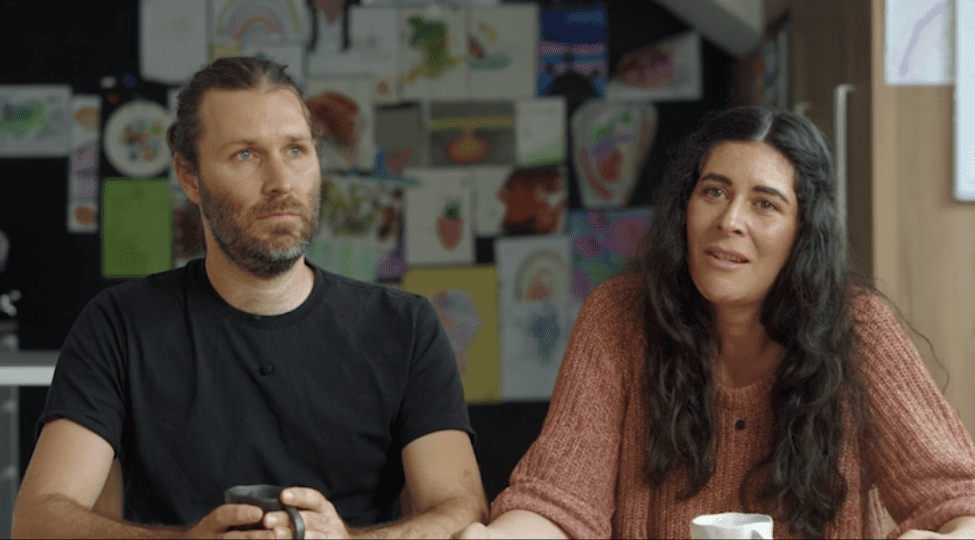 Advertisers responded by yanking their money.

Now White is going out of business. (Cue the waaaahmbulance.)

White Magazine has always been a secular publication, but as its publishers, we are Christian. We have no agenda but to love. We have no desire to create a social, political or legal war, which only divides people further and does more damage than good. To us, our faith is anchored in love without judgement.

Recently we’ve experienced a flood of judgement. We know much of that comes hand-in-hand with running a public magazine. But we are also just two humans fumbling our way through these big questions and like anyone else, and we don’t have all the answers.

Instead of allowing us the space to work through our thoughts and feelings, or being willing to engage in brave conversations to really hear each other’s stories, some have just blindly demanded that we pick a side. We’re not about sides, we’re about love, patience and kindness. A campaign was launched targeting the magazine, our team and our advertisers. Couples who have featured in our magazine have also been the subject of online abuse despite their individual beliefs. We’re really saddened by this.

That’s all just Christianese for “We don’t think gay marriage counts and LGBTQ people are icky.” It doesn’t matter how many times you say the word “love” when your actions scream “hate.”

They can call it a secular publication all they want, but they didn’t need to put Bible verses in the pages to make their point of view comes through. They have freedom of religion, but advertisers have freedom not to support bigotry. If the Burrells can’t make money by promoting their brand of only-straight-couples-matter, that’s their problem. It’s no different from if they refused to post images of interracial couples because their faith says that’s wrong; they’re welcome to have that policy and others are free to ignore their magazine and pull advertising from it.

All of this became public a few months ago when Lara Hotz, who photographed three covers for the magazine, was told they didn’t want gay couples in their pages. Hotz found that problematic as she’s in a same-sex relationship herself. She told a local radio station that she had no desire to force the couple to include same-sex couples in the publication, but she believed their stance should be public knowledge. She was right about that. If the magazine’s publishers don’t want to celebrate marriage equality, then advertisers should be able to take that into consideration when making business decisions.

I’m sure a lot of customers, including straight couples, would like to know if the people they’re hiring have a policy that excludes gay couples from the same services. Some people have ethics and values and basic human decency. Some people, like the Burrells, choose Jesus instead.

Perhaps the most tone-deaf thing in all of this is the couple’s Facebook post announcing their shutdown. If they thought they would get any sympathy, they were seriously mistaken.

The most popular comments under that post are rightly criticizing the couple for calling themselves loving and non-judgmental when the only reason they’re going out of business is because they’re neither of those things. 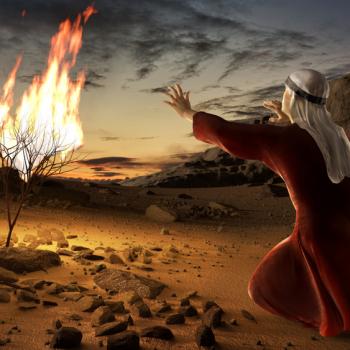 November 18, 2018
Texas Will Keep Teaching Kids That Moses Influenced the Founding of America
Next Post 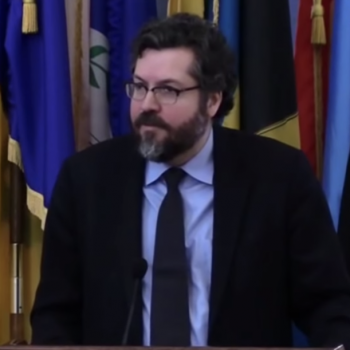